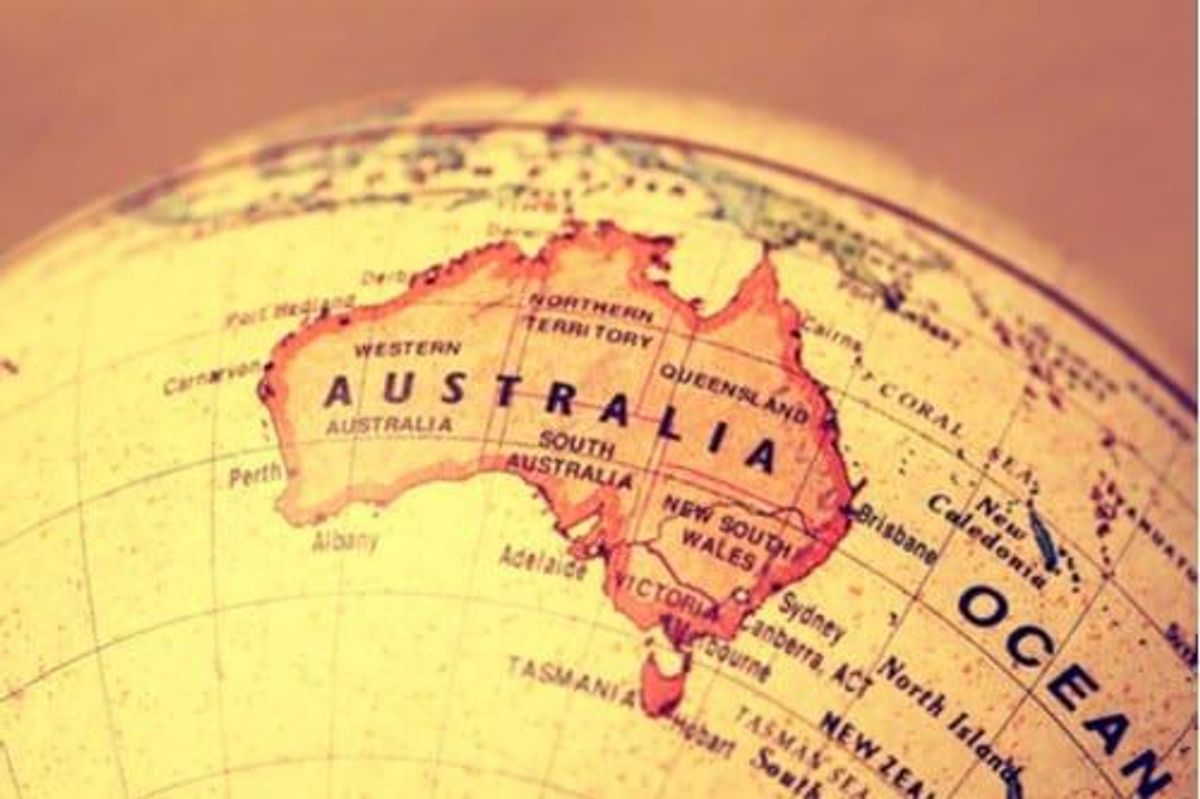 Cannabis is used to treat illnesses, but federal legislation has a strict hold on how people can access medical cannabis in Australia.

Recreational cannabis remains out of reach in Australia, but the country legalised medical cannabis in 2016, opening up access to the cannabis market for both Australians and investors alike.

Cannabis in Australia is used to treat a myriad of conditions, from epilepsy to neuropathic pain, but federal legislation has a strict hold on the distribution of cannabis in the country.

Patients can only receive medicinal cannabis products via a specialist and then may have to wait up to a month for government approval. However, there are signs that the limits to access are slowly lessening, including the approval of over-the-counter cannabidiol (CBD) products and new breakthroughs in government-sponsored medical cannabis research.

Here the Investing News Network (INN) takes a look at how to access medical cannabis in Australia, plus the challenges facing the country’s patients and what it all means for the budding Australian cannabis industry.

Cannabis was first outlawed in Australia in 1938 in the midst of a moral panic. The uproar was ignited by a story in an Australian newspaper that was authored by the US Bureau of Narcotics — it referred to marijuana as “a new drug that maddens victims.”

The “war on drugs” ramped up in the Oceanic country decades later in the 1970s amid US-style drug prohibition, and communes in Queensland and New South Wales faced paramilitary raids.

Over the years, Australia’s relationship with the drug has been complex. Cannabis use has remained fairly high despite it being illegal.

In 2016, the drug’s status changed irrevocably when Australia’s parliament amended the Narcotic Drugs Act 1967 to allow the cultivation of cannabis for medicinal and research purposes.

The amendment came into action exactly a year after medical cannabis campaigner Dan Haslam died after being diagnosed with bowel cancer. Haslam used marijuana to ease his pain and nausea before he died. His mother went on to create a medical cannabis advocacy group, Unite in Compassion, that petitioned the government to make the drug legal.

When the amended act was being passed, Haslam’s story was brought up as an example of the kind of patient that counts on cannabis as a pain aid.

“It is incredibly fitting that today we are passing this bill which is one step towards making medicinal cannabis accessible to people like Dan,” said Australian Senator Richard Di Natale before parliament.

Medical cannabis in Australia is overseen by the Therapeutic Goods Administration (TGA) and the Office of Drug Control, both of which are part of Australia’s Health Products Regulation Group under the Australian Government Department of Health.

The TGA is the country’s regulatory authority for ensuring the safety and quality of therapeutic materials, including medicine and medical devices. The Office of Drug Control issues three types of cannabis licences: research, manufacturing of a drug or product and cultivation or production of medical cannabis. As of July 2021, a total of 16 research licences and 40 cannabis cultivation or production licences were reported to be held by medical cannabis companies in Australia.

Medical cannabis products in Australia are only be available for specific patient groups under medical supervision, and are subject to stringent security and quality control measures.

Patients can access products such as raw cannabis, oils, liquid sprays and topical treatments via import from Canada or the US or from local sources. But these items can only be prescribed by a registered medical practitioner after a thorough assessment to determine if medical cannabis is right for the patient.

Patients seeking access to medical cannabis products in Australia can do so through the Special Access Scheme (SAS), the Authorised Prescriber (AP) Scheme or a clinical trial.

The SAS provides a route for medical professionals and their patients to gain to access unapproved medicine with government permission. An AP is a medical practitioner who has already been approved by the TGA to prescribe unapproved medical goods and doesn’t need further permission.

The TGA has approved SAS applications for ailments including chemotherapy-induced vomiting, paediatric epilepsy, cancer pain and spasms from neurological conditions.

But SAS approval doesn’t guarantee access to medical cannabis — that falls to the medical practitioner and the patient. If a doctor sees fit to prescribe medical cannabis products to a patient, they must do so under state or territory laws. These laws can vary and can affect whether or not medical cannabis can be prescribed. INN’s state-by-state guide to cannabis in Australia offers investors a more in-depth look at these jurisdictional variances in medical cannabis regulations.

That said, there have been efforts to streamline the SAS application process. In June 2018, the TGA set up an online system to lodge SAS applications, replacing the old paper form system, and it has been working with the health departments of Australia’s states and territories to make it easier for patients.

There are also clinical trials that involve the use and study of unapproved goods. When a trial involves cannabis, the products used have to meet the quality standards the TGA has established.

Additionally, according to some Australian members of parliament, some physicians are hesitant or outright unwilling to prescribe cannabis due to a lack of cannabis clinical trials. It has led to some apprehension around the safety and efficacy of the drug.

However, there is hope on the horizon as new government-supported cannabis research is underway. In July 2021, the Hemp Gazette reported that scientists from Agriculture Victoria Research had developed the world’s most complete medicinal cannabis genomic reference. Under a federal cannabis research licence, the scientists used genomic DNA testing to extract genetic information and build a database based on a variety of medical cannabis strains found worldwide.

This medicinal cannabis genomic reference guide benefits the Australian medical cannabis market in a number of ways. For one, it provides critical information for cannabis cultivators, including the “growth rates, bud size, cannabinoid profile and disease resistance of specific strains.” For medical professionals and patients, the information will help match strains for the treatment of specific conditions. At the compliance and regulatory level, the database will improve the efficiency and cost-effectiveness of product testing.

“Victoria’s cultivation trial has not only made medicinal cannabis available to patients but has also provided our world-leading scientists with important genetic information to design more effective products,” said Mary-Anne Thomas, Victoria’s minister for agriculture.

In another sign that Australia’s medical cannabis market is opening up, the TGA updated its medicinal cannabis policy in February 2021, moving CBD from Schedule 4 (prescription only) to Schedule 3, permitting over-the-counter sales at any pharmacy. Given the very strict metric of quality, it will be some time before such products make it to market.

“The TGA has one of the highest standards in the world, and combined with our scientific prowess as a nation, it puts Australia in a prime position to compete in quality and scale,” said Angus Chapel, founder and CEO of Medibis Australia. The private firm is building a cultivation facility in Toowoomba and has partnered with BOL Pharma, an Israel-based cannabinoid pharmaceutical company, to launch cannabis medicines in Australia.

Despite the hurdles facing patients who use cannabis, projections for Australia’s medical cannabis market are favourable. A report by FreshLeaf Analytics predicts that by the end of 2021, the medical cannabis market in the country will be worth AU$200 million. The research firm cites the growing number of patients and authorised prescribers, better product selection, emphasis on product quality and growing investment in research and development as supporting factors.

Although still in its early stages, Australia’s medical cannabis industry is moving in the right direction despite the challenges. As it continues to grow, Australia’s cannabis space will continue to be of interest for investors as companies expand their reach through international sales and through research products that may help demystify the effects of the drug.

For more insight on the investment opportunities in Australia’s medical cannabis market, check out INN’s 10 ASX Cannabis Stocks and Australia Cannabis Investing: What You Need to Know.

This is an updated version of an article first published by the Investing News Network in 2019.

Securities Disclosure: I, Melissa Pistilli, hold no direct investment interest in any company mentioned in this article.