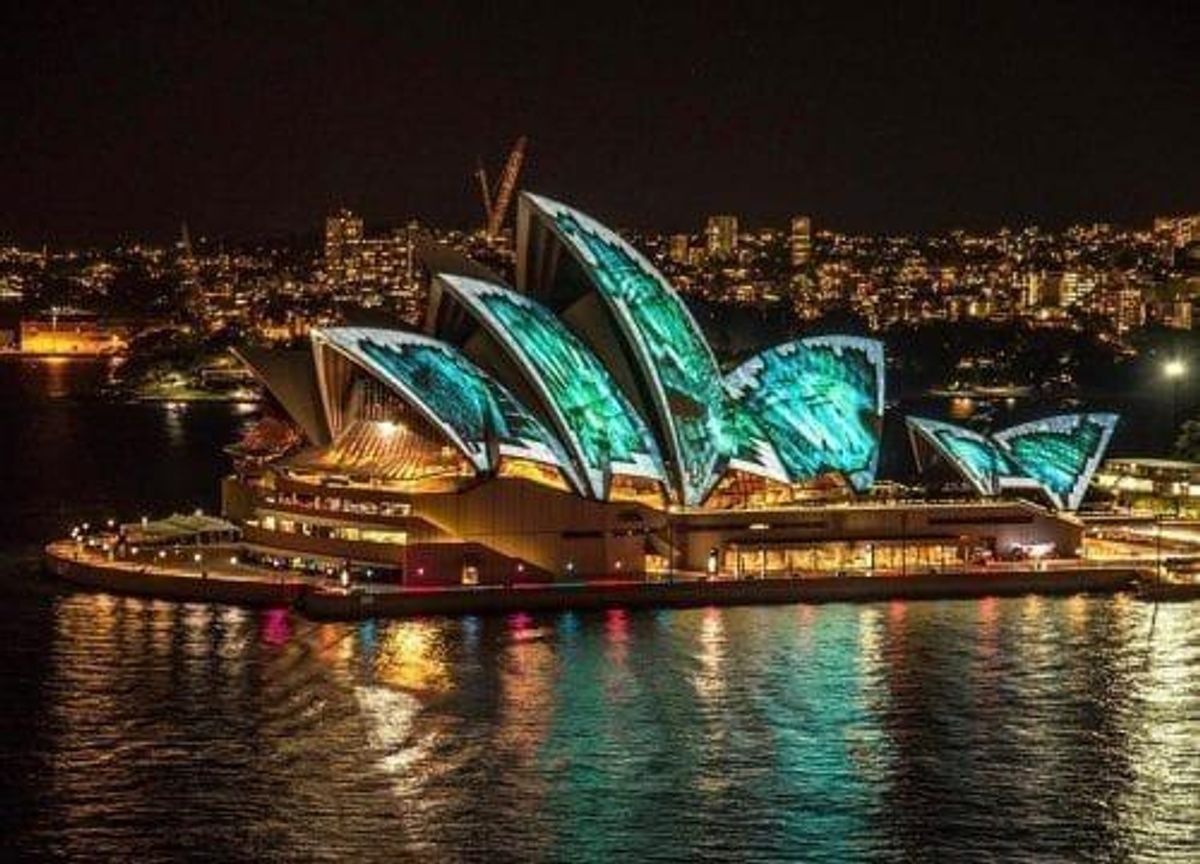 Nickel is shaping up to be a vital metal in the age of technology. Here we take a look at the five top ASX nickel-mining stocks by market cap.

Nickel is a high-luster, silver-white base metal that has found diverse uses in stainless steel, coins and plating throughout history.

But for all its traditional industrial uses, it’s starting to look more like a battery metal as its role in lithium-ion batteries has it in high demand.

From smartphones to electric vehicles (EVs) to anything that needs a charge, nickel goes hand in hand with cobalt as a vital component of modern technology.

Here, the Investing News Network look at the top ASX nickel-mining stocks, including explorers and developers, by market cap. Data for this article was gathered on TradingView on September 13, 2018.

Independence Group commits itself to battery and EV technology right out of the gate, describing itself as having a “strategic focus on high quality assets of scale and longevity” that “align the business to the structural shift to energy storage.”

While it has a few projects on the boil, its prize asset is the Nova nickel-copper-cobalt operation near Esperance in Western Australia, which it owns in its entirety, and has been steadily developing since its discovery in 2012.

Regis Resources spends most of its time developing gold projects, of which it has five across Western Australia and New South Wales, but it’s the Collurabbie nickel project that earns it a place on this list.

The company holds 70 percent of the Collurabbie block under mineral license, and “has conducted intensive nickel exploration programs” there, where it’s detected nickel-copper-PGMs results.

Mincor Resources is another company that’s taking a bob each way, with interests in both gold and nickel. Its nickel assets are very close to Kalgoorlie, where proximity to BHP Billiton’s (ASX:BHP,LSE:BLT,NYSE:BHP) Nickel West has allowed it to sell its product via offtake agreements with the global miner.

While its nickel assets were wound down in 2016 due to a fall in the value of the metal (in 2016 it fell below US$8,000 a tonne), the company held onto them, putting them into care and maintenance.

As of 2018, the company is sitting on a measured, indicated and inferred resource of 3.3 million tonnes of ore grading 3.6 percent nickel at its Kambalda holdings, for 118,000 tonnes of contained nickel.

The company has said that with a projected increase in nickel price in coming years, it plans to be ready for the wave.

Ardea Resources is an explorer and developer primarily focused on its Goongarrie nickel-cobalt project, again near Kalgoorlie, Western Australia.

It’s another company that defines itself upfront by market demands and the lucrative lithium-ion boom taking the world by storm: it is positioning itself “to be a supplier of high-grade cobalt and nickel sulfate to the lithium ion battery market as the automotive electrification revolution continues to rapidly grow.”

Goongarrie has reserves of 773 million tonnes grading 0.71 percent nickel and 0.06 percent cobalt — so it’s well supplied. Besides Goongarrie, the company has a number of gold projects, including the Mount Zephyr gold-nickel project, which is nearby.

Taking a break from Western Australia, Jervois Mining is developing the Nico Young nickel-cobalt deposit in New South Wales. It has an inferred resources of 167.8 million tonnes grading 0.59 percent nickel and 0.06 percent cobalt.

The resources are held between two exploration licenses; Ardnaree and Thuddungra, where between them the company has completed more than 10,000 meters of drilling over 20 years.

That hard work should be coming to a head in 2018 though, with the company working on a prefeasibility study for Nico Young that is expected to be complete by the end of Q3.

Securities Disclosure: I, Scott Tibballs, hold no direct investment interest in any company mentioned in this article.

• Codrus Minerals Limited has lodged its IPO Prospectus with ASIC to raise a minimum of $5,000,000 and a maximum of $8,000,000.
• PAC Partners Securities Ltd and Westar Capital Limited appointed as Joint Lead Managers.
• Priority offer to eligible Blackstone shareholders up to 10,000,000 shares.
• Shannan Bamforth, experienced Exploration Geologist appointed as Managing Director.
• Highly prospective Gold IPO with the spin-out of the Western Australian gold assets, including the Silver Swan South Project, Red Gate Project and the Middle Creek Project
• The Bull Run project in Oregon USA, consisting of 90 claims in Baker County in Eastern Oregon, prospective for gold and has been mined since 1929.
• Blackstone to be a substantial shareholder of Codrus.

Blackstone Minerals Limited (“Blackstone” or the “Company”) is pleased to announce the appointment of Shannan Bamforth as Managing Director of Codrus Minerals Limited (“Codrus”), the spin out of its non-core gold assets announced earlier this year (Refer to ASX announcement from 15 January 2021)

Mr Bamforth is a geologist with over 20 years’ experience in the resources industry with a focus on base metals and gold. He has worked in exploration, operations and corporate roles in Australia, Africa, China, and Indonesia. Mr Bamforth comes to Codrus from Sandfire Resources where he has been working in the role of General Manager Geology since 2010. Prior to this role he held various senior positions with a variety of companies including Regent Pacific Group, St Barbara Mines, AngloGold Ashanti, and Acacia Resources. He is a member of The Australian Institute of Mining and Metallurgy.

Rio Tinto has entered into a binding Heads of Agreement (HoA) with Turquoise Hill Resources (TRQ) for an updated funding plan (the “Funding Plan”) for the completion of the Oyu Tolgoi (OT) Underground Project in Mongolia. The Funding Plan addresses the estimated remaining known funding requirement of approximately $2.3 billion 1 , building on and replacing the arrangements established in the Memorandum of Understanding that Rio Tinto and TRQ previously entered into on 9 September, 2020.

Under the HoA, subject to securing approval by OT LLC and any required support from the Government of Mongolia, and subject to timing, availability, and terms and conditions being acceptable to both parties, Rio Tinto and TRQ will: