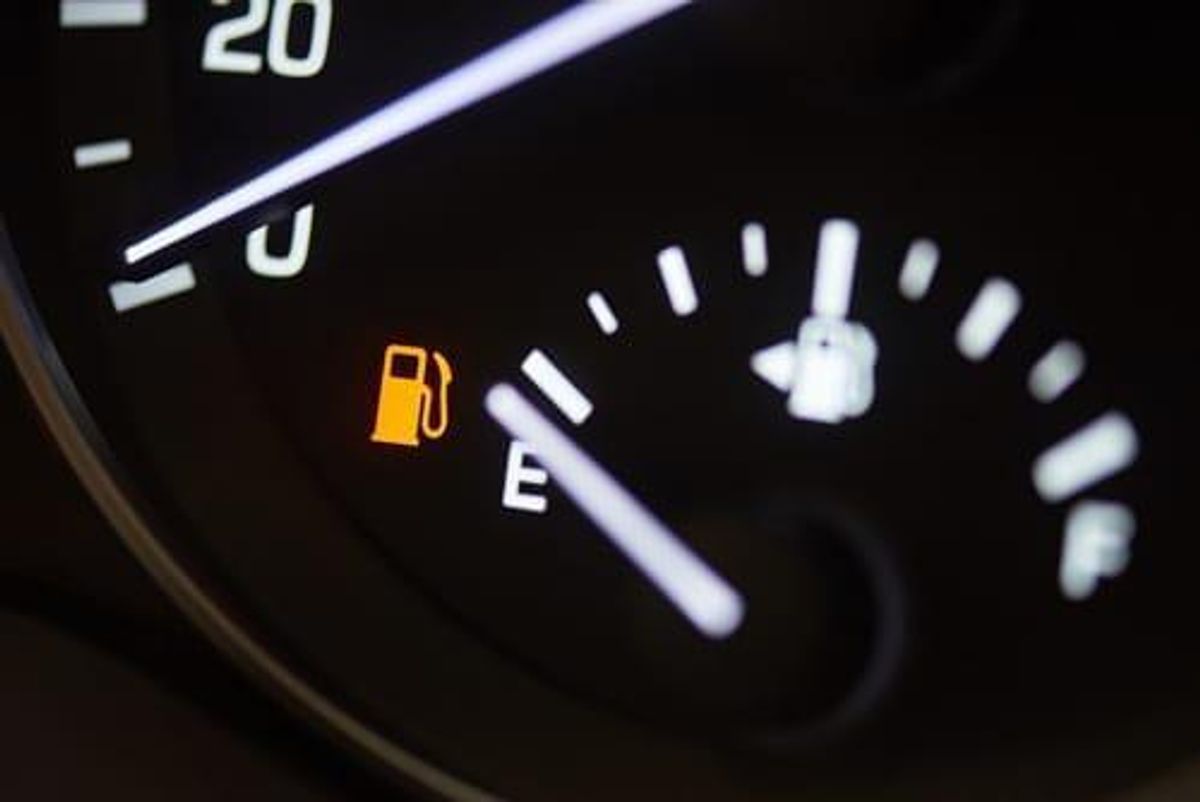 Consultancy firm Wood Mackenzie forecasts that Australia will struggle to meet both domestic and export demand for liquefied natural gas in the coming years.

Australia is in need of new liquefied natural gas (LNG) projects and resources by 2028 to dodge a domestic shortage, according to a new report from consultancy firm Wood Mackenzie.

In July 2017, the Australian Domestic Gas Security Mechanism (ADGSM) was introduced, allowing the federal government to restrict gas exports for the sake of meeting domestic supply needs. While the ADGSM will end on January 1, 2023, Browne explained that similar policies may later come into effect.

“The Australian government has already indicated its unease with gas being purchased for export in competition with domestic market buyers. However, this competition between domestic buyers and the Asian markets for available gas is likely to continue,” he said.

“The mature, conventional fields in Victoria, New South Wales and South Australia are declining. Given this, we believe extra gas will need to be diverted from LNG into the southern domestic markets from as early as 2025. Diversions could even be earlier than this to meet winter demand,” Browne continued.

He added, “[t]he third-party gas purchased by Queensland’s LNG projects looks to be the most at risk of diversion, and, as such, the LNG projects are likely to come under pressure to reduce these purchases.”

He went on to say that both domestic and export demand for Queensland gas will make the supply and demand balance “precariously tight”, but doable until 2028. Following that, Browne said, there will not be enough gas to meet domestic market needs as well as LNG contracts.

Browne then acknowledged the lack of economical sources available to the market, and touched on the potential need for future LNG imports.

“On top of this, pipeline bottlenecks during winter will start to constrain the physical delivery of Queensland gas into the southern states from 2026. Unless additional pipeline capacity becomes available, LNG imports will be the only physical and commercial alternative to ensure security of supply, at least in winter,” he said.

However, as supply wanes, pricing is expected to shift accordingly as Asian LNG netback pricing will create a basis for East Australian domestic gas prices. Asia’s LNG market is expected to tighten following 2021, which could in turn push domestic contract prices up.

“While LNG spot prices may soften over the next three years, US$70-80 oil prices would keep LNG netbacks high and sustain contract prices at between A$8.50 and A$11.50/GJ,” Browne said.

From 2026, with more expensive gas from Queensland setting the marginal price and limited pipeline capacity to enable flows south, prices should rise further and LNG imports will become economic, effectively set a ceiling for gas prices in the winter.

Tempus Resources Ltd (“Tempus” or the “Company”) (ASX:TMR)(TSX.V:TMRR) is pleased to announce that it has closed the non-brokered private placement announced on 23 April 2021 (the “Placement

Each Finder Option entitles the holder the right to purchase one ordinary share of the Company for a price of A$0.30 for a period of 24 months from the date of issue. The Tranche 2 Finders Options are subject to Tempus shareholder approval.

This announcement has been authorised by the Board of Directors of Tempus Resources Ltd.

Tempus Resources Ltd (“Tempus”) is a growth orientated gold exploration company listed on ASX (“TMR”) and TSX.V (“TMRR”) stock exchanges. Tempus is actively exploring projects located in Canada and Ecuador. The flagship project for Tempus is the Blackdome-Elizabeth Project, a high grade gold past producing project located in Southern British Columbia. Tempus is currently midway through a drill program at Blackdome-Elizabeth that will form the basis of an updated NI43-101/JORC resource estimate. The second key group of projects for Tempus are the Rio Zarza and Valle del Tigre projects located in south east Ecuador. The Rio Zarza project is located adjacent to Lundin Gold’s Fruta del Norte project. The Valle del Tigre project is currently subject to a sampling program to develop anomalies identified through geophysical work.

Blackstone Minerals Limited (“Blackstone" or the “Company") is pleased provide an exploration update on its flagship Ta Khoa Nickel-Cu-PGE project, for which assay results have been received from drilling at its Massive Sulfide Vein (MSV) prospects (refer Table 3, Table 4 & Appendix 1).

Novo Resources Corp. (“ Novo ” or the “ Company ”) (TSX: NVO & NVO.WT; OTCQX: NSRPF) is pleased to advise that it has completed its option exercise to earn a 50% interest in the Malmsbury gold project (the “ Malmsbury Project ”) held by ASX-listed GBM Resources Limited (ASX: GBZ) (“ GBM ”) following the satisfaction of all conditions precedent, including receipt of Australian Foreign Investment Review Board approval (refer to the Company’s news releases dated March 30, 2020 September 24, 2020 and January 15, 2021 for further details).

“We are thrilled to complete our option exercise at Malmsbury,” commented Dr. Quinton Hennigh, Chairman and President of Novo. “We see Malmsbury as a Fosterville analogue given its similar position along the eastern margin of the prolific Bendigo Zone, epizonal orogenic setting and historic high-grade gold production. Our geologic team will pursue aggressive field work over the next few months with the goal of developing drill targets for testing later this year.”

Rare Earth Elements are 17 silvery-white heavy metals with special magnetic capabilities. REEs have diverse applications and are commonly used in lasers, glass, superconductors, hard drives, wind turbine generators, and magnetic materials. Despite the name, REEs are abundant in the world, often found underground alongside uranium in sand structures called monazite. REEs concentrate must first be separated from the sand. Neodymium and praseodymium (NdPr) represent about 80% of the value of REE concentrate. Demand for these elements is growing because of their use in electric vehicles, wind turbines, and appliances. Adams Intelligence expects the demand for NdPr to double in the next five years. Removing REEs from monazite and then separating REEs into individual components is a complicated process. Read More >>

News Provided by Channelchek via QuoteMedia

Best Lithium Stocks on the ASX