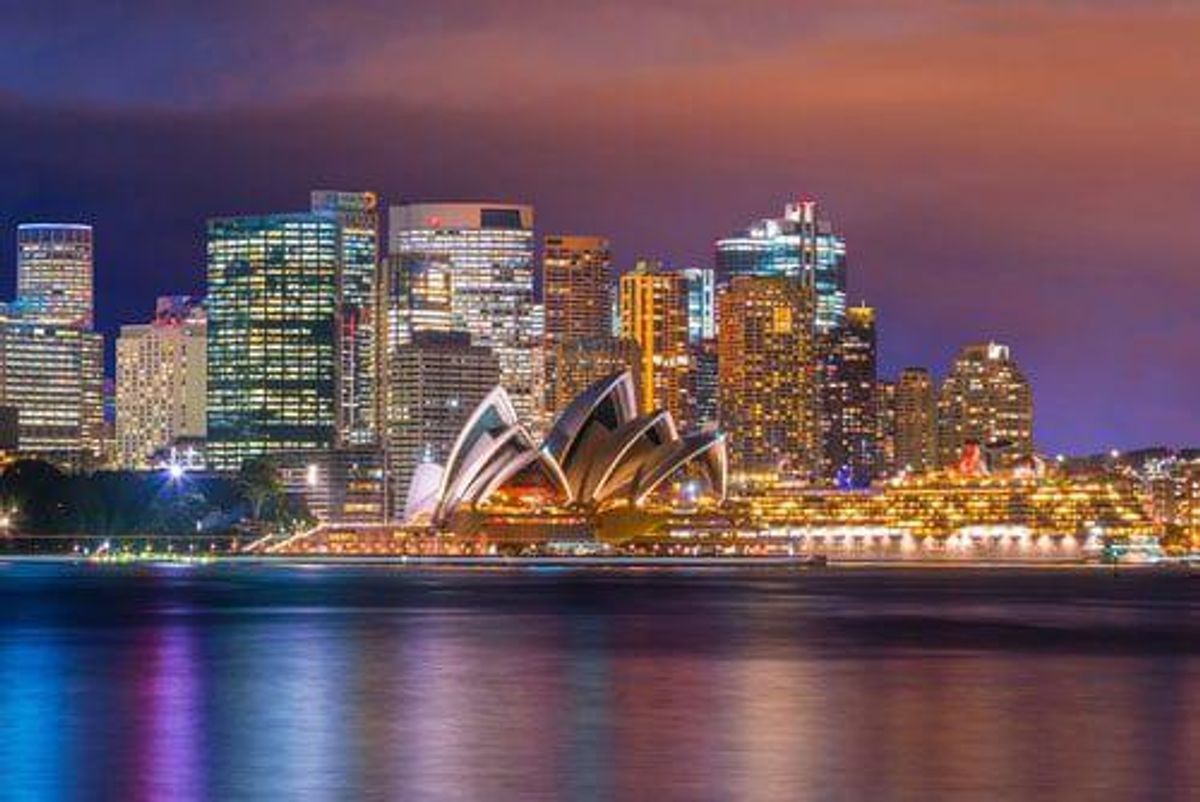 2019 was a breakout year for the gold market, with the yellow metal surging above US$1,500 per ounce in early August and staying stuck above US$1,450 for the remainder of the year.

Interest in the metal was fueled by global economic uncertainty because of the seemingly endless US-China trade war, lacklustre economic numbers and an ongoing frenzy of mergers and acquisitions by gold-focused mining companies, which have neglected their exploration efforts over the last few years.

Here, the Investing News Network takes a look at the best ASX gold stocks of 2019 by share price performance. The list below was generated on December 10, 2019, using TradingView’s stock screener, and all companies listed had market caps above AU$50 million at that time.

Spectrum Metals is the owner of the Penny West gold project in Western Australia, which it acquired at the very end of 2018 for AU$50,000 in cash and AU$950,000 in Spectrum shares.

Spectrum has been fighting against claims by another Australian company, Venus Metals (ASX:VMC), which is pursuing Spectrum in the Supreme Court of Western Australia. According to Venus Metals, information provided to directors of Spectrum included details on Venus’ proposed acquisition of Penny West, which Venus alleges that Spectrum then rushed to purchase itself. According to Venus, a confidentiality agreement had been signed in relation to the information that was shared.

For its part, Spectrum denies all claims made by Venus, and was continuing its exploration efforts at Penny West as of early December. The company has been posting assay results throughout the year.

Speciality Metals International was formerly known as Carbine Tungsten, and its primary asset is the historic Mount Carbine mine in Far North Queensland. However, it has since diversified to have two gold projects in its portfolio: Crow King and Panama Hat, both in New South Wales.

Both assets are classed as exploration level and are historic producers of gold. Panama Hat is located near the prolific mining town of Broken Hill — the birthplace of BHP (ASX:BHP,NYSE:BHP,LSE:BLT).

Many of the company’s updates through 2019 have been about Mount Carbine, though the company has forward programs for both of its gold assets based on historic drilling by previous owners.

Alkane Resources is a gold producer that in 2019 got most of its attention through its rare earth assets.

The Tomingley project has been producing gold since 2014, with operations transitioning to underground mining in early 2019. It has a mine life currently projected to 2022, though extensions are being drilled. According to the company, it had poured a total of 48,969 ounces of gold so far in 2019 as of the time it published its annual report to shareholders in late October.

While Tomingley is Alkane’s current producing asset, the company appears to be putting its weight behind Dubbo going forward, highlighting the importance of developing supply chain alternatives to “combat growing tariffs and supply uncertainties from China,” the world’s major rare earths producer.

Lion One Metals is listed on both the Australian Securities Exchange and the TSX Venture Exchange, and fancies itself as set to become the premier gold producer in Fiji thanks to its 100 percent owned Tuvatu gold project there. The company’s share price has been increasing steadily through 2019.

In early December, the company closed a C$11.5 million private placement, with proceeds to go towards exploration. According to the company, it has set a target to “convert Tuvatu to a project that can produce more than 100,000 ounces per year over ten years” through additional exploration.

Red 5 is a gold producer with assets in the Leonora-Leinster district of Western Australia. Together with two assets that it acquired in 2017 — Darlot and King of the Hills — Red 5 owns the Ockerburry Hill exploration license nearby.

Between them, the two operational projects produce over 100,000 ounces of gold a year, according to the company’s full 2018/2019 financial year report released in late September.

The company also owns significant gold exploration licenses in the Philippines, which prior to the acquisition of Darlot and King of the Hills were its primary assets.

Don’t forget to follow us @INN_Australia for real-time updates!

Securities Disclosure: I, Scott Tibballs, currently hold no direct investment interest in any company mentioned in this article.

Tempus Resources Ltd (“Tempus” or the “Company”) (ASX:TMR)(TSX.V:TMRR) is pleased to announce that it has closed the non-brokered private placement announced on 23 April 2021 (the “Placement

Each Finder Option entitles the holder the right to purchase one ordinary share of the Company for a price of A$0.30 for a period of 24 months from the date of issue. The Tranche 2 Finders Options are subject to Tempus shareholder approval.

This announcement has been authorised by the Board of Directors of Tempus Resources Ltd.

Tempus Resources Ltd (“Tempus”) is a growth orientated gold exploration company listed on ASX (“TMR”) and TSX.V (“TMRR”) stock exchanges. Tempus is actively exploring projects located in Canada and Ecuador. The flagship project for Tempus is the Blackdome-Elizabeth Project, a high grade gold past producing project located in Southern British Columbia. Tempus is currently midway through a drill program at Blackdome-Elizabeth that will form the basis of an updated NI43-101/JORC resource estimate. The second key group of projects for Tempus are the Rio Zarza and Valle del Tigre projects located in south east Ecuador. The Rio Zarza project is located adjacent to Lundin Gold’s Fruta del Norte project. The Valle del Tigre project is currently subject to a sampling program to develop anomalies identified through geophysical work.

Blackstone Minerals Limited (“Blackstone" or the “Company") is pleased provide an exploration update on its flagship Ta Khoa Nickel-Cu-PGE project, for which assay results have been received from drilling at its Massive Sulfide Vein (MSV) prospects (refer Table 3, Table 4 & Appendix 1).

Novo Resources Corp. (“ Novo ” or the “ Company ”) (TSX: NVO & NVO.WT; OTCQX: NSRPF) is pleased to advise that it has completed its option exercise to earn a 50% interest in the Malmsbury gold project (the “ Malmsbury Project ”) held by ASX-listed GBM Resources Limited (ASX: GBZ) (“ GBM ”) following the satisfaction of all conditions precedent, including receipt of Australian Foreign Investment Review Board approval (refer to the Company’s news releases dated March 30, 2020 September 24, 2020 and January 15, 2021 for further details).

“We are thrilled to complete our option exercise at Malmsbury,” commented Dr. Quinton Hennigh, Chairman and President of Novo. “We see Malmsbury as a Fosterville analogue given its similar position along the eastern margin of the prolific Bendigo Zone, epizonal orogenic setting and historic high-grade gold production. Our geologic team will pursue aggressive field work over the next few months with the goal of developing drill targets for testing later this year.”

Rare Earth Elements are 17 silvery-white heavy metals with special magnetic capabilities. REEs have diverse applications and are commonly used in lasers, glass, superconductors, hard drives, wind turbine generators, and magnetic materials. Despite the name, REEs are abundant in the world, often found underground alongside uranium in sand structures called monazite. REEs concentrate must first be separated from the sand. Neodymium and praseodymium (NdPr) represent about 80% of the value of REE concentrate. Demand for these elements is growing because of their use in electric vehicles, wind turbines, and appliances. Adams Intelligence expects the demand for NdPr to double in the next five years. Removing REEs from monazite and then separating REEs into individual components is a complicated process. Read More >>

News Provided by Channelchek via QuoteMedia

Best Lithium Stocks on the ASX