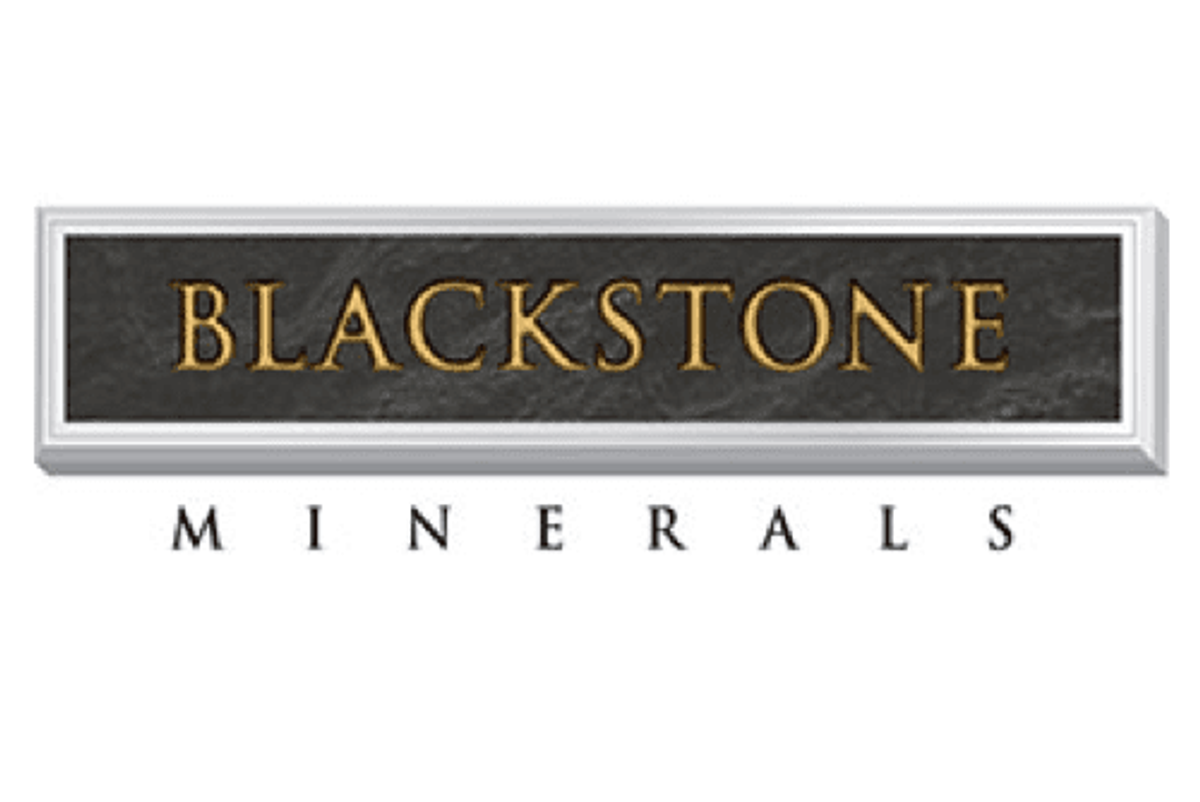 Blackstone Minerals is an exploration company specializing in battery metals and precious metals. The company’s flagship project, the Ta Khoa Nickel PGE (copper–cobalt) Sulfide Project, is located 160 kilometers west of Hanoi in the Son La Province of Vietnam. The project operated as an underground nickel mine from 2013 to 2016, and includes a downstream processing plant that is connected to a local hydro grid power system with a fully-permitted tailings facility.

Blackstone Minerals also owns a number of high-profile resource projects around the world, including the BC project (cobalt-gold) in Canada and the Silver Swan South project (gold-nickel) in Western Australia. The BC project, formerly known as the Little Gem project, was acquired by Blackstone in 2017. The company has since completed an extensive maiden exploration program on the property, including drilling, geochemical and geophysical surveys that indicated the potential for a world-class cobalt belt in British Columbia.

Click here to connect with Blackstone Minerals (ASX:BSX) and to request an investor presentation.

• Codrus Minerals Limited has lodged its IPO Prospectus with ASIC to raise a minimum of $5,000,000 and a maximum of $8,000,000.
• PAC Partners Securities Ltd and Westar Capital Limited appointed as Joint Lead Managers.
• Priority offer to eligible Blackstone shareholders up to 10,000,000 shares.
• Shannan Bamforth, experienced Exploration Geologist appointed as Managing Director.
• Highly prospective Gold IPO with the spin-out of the Western Australian gold assets, including the Silver Swan South Project, Red Gate Project and the Middle Creek Project
• The Bull Run project in Oregon USA, consisting of 90 claims in Baker County in Eastern Oregon, prospective for gold and has been mined since 1929.
• Blackstone to be a substantial shareholder of Codrus.

Blackstone Minerals Limited (“Blackstone” or the “Company”) is pleased to announce the appointment of Shannan Bamforth as Managing Director of Codrus Minerals Limited (“Codrus”), the spin out of its non-core gold assets announced earlier this year (Refer to ASX announcement from 15 January 2021)

Mr Bamforth is a geologist with over 20 years’ experience in the resources industry with a focus on base metals and gold. He has worked in exploration, operations and corporate roles in Australia, Africa, China, and Indonesia. Mr Bamforth comes to Codrus from Sandfire Resources where he has been working in the role of General Manager Geology since 2010. Prior to this role he held various senior positions with a variety of companies including Regent Pacific Group, St Barbara Mines, AngloGold Ashanti, and Acacia Resources. He is a member of The Australian Institute of Mining and Metallurgy.

Rio Tinto has entered into a binding Heads of Agreement (HoA) with Turquoise Hill Resources (TRQ) for an updated funding plan (the “Funding Plan”) for the completion of the Oyu Tolgoi (OT) Underground Project in Mongolia. The Funding Plan addresses the estimated remaining known funding requirement of approximately $2.3 billion 1 , building on and replacing the arrangements established in the Memorandum of Understanding that Rio Tinto and TRQ previously entered into on 9 September, 2020.

Under the HoA, subject to securing approval by OT LLC and any required support from the Government of Mongolia, and subject to timing, availability, and terms and conditions being acceptable to both parties, Rio Tinto and TRQ will: