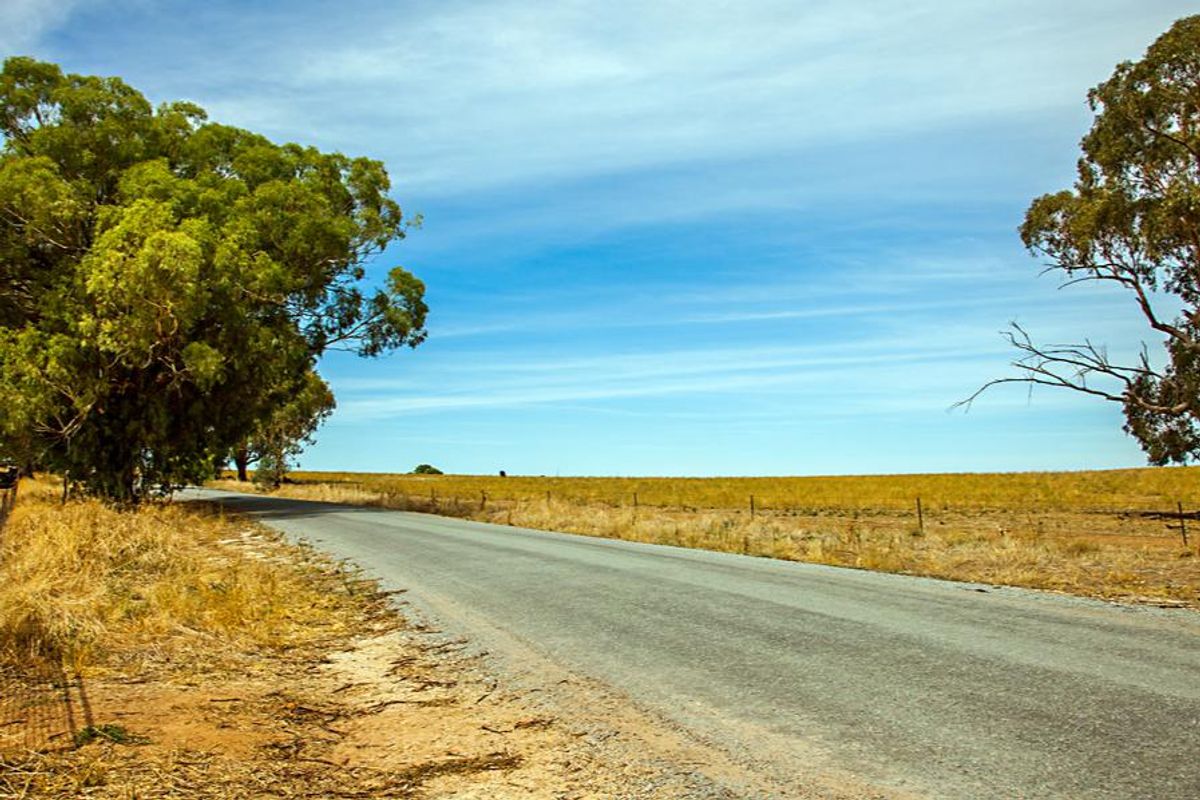 With around 13 percent of Australia's economic demonstrated copper resources, New South Wales is one of the country's premier jurisdictions for the exploration, mining and export of the red metal.

Though it's well behind the top jurisdiction — South Australia, which almost totally dominates resources and output (69 percent) — New South Wales is unique in that it is home to dozens of smaller projects either in the exploration, development or production stages.

In 2018, AU$260 million was spent on copper exploration across Australia, well up on 2017, and a decent chunk of that was spent in New South Wales, which according to the state government, is home to up to 40 companies that are sniffing around the state looking for the next big deposit.

Besides the exploration happening, New South Wales is also home to some of the largest copper reserves in the country, such Northparkes and Cadia East, which are owned by China Molybdenum (HKEX:3993,OTC Pink:CMCLF) and Newcrest Mining (ASX:NCM,OTC Pink:NCMGF), respectively.

There are nine areas of copper-mining operations in the state, and between them they host 18 individual mine sites, making the state a tried-and-trusted jurisdiction for the mineral and investment.

Operations are clustered primarily in the central area of the state, between the outback cities of Broken Hill and Dubbo, but copper occurrences stretch across almost the entire state.

According to the Fraser Institute's most recent survey of mining companies, New South Wales is one of the less attractive jurisdictions, coming fifth out of seven in terms of Australian jurisdictions ranked by the Canadian think-tank — but the state has improved its standing considerably since 2016, and now outranks famed copper-producing jurisdiction Chile when it comes to investment attractiveness.

Those looking to invest in copper stocks in New South Wales have many options open to them given the plethora of companies operating there, as well as the increasingly rosy outlook for copper when it comes to global consumption and exploration heading into the age of electrification.

Tools to learn how to invest on the ASX and in New South Wales are freely available online through the ASX website — and to make it even easier, here's a little starter.

As mentioned, there are multiple companies either operating or developing copper mines in New South Wales, with even more rolling their sleeves up and exploring. Here's a look at ASX-listed copper stocks in New South Wales organized by market cap from largest to smallest.

Made up of two underground mines (Cadia East and Ridgeway), the Cadia operation is a gold-copper mine. In the 2020 financial year, Cadia produced 96,000 tonnes of copper, making it the company's main source of copper globally. Newcrest also holds interests in copper in British Columbia (Red Chris) and Western Australia (Telfer), both of which are also gold-copper focused.

An explorer and an operator, Aeris Resources is the owner of the Tritton copper operation in Central New South Wales, which produced 5,270 tonnes in the March quarter of 2021, with annual production above 20,000 tonnes per year.

Tritton has been active since 2004, with the company touting multiple future development prospects ahead for the overall operation, extending its mine life significantly. Tritton sits on a large deposit of copper of up to 750,000 tonnes, meaning that while annual production is modest, it is reliable and has a long future ahead. Exploration around the area is ongoing.

Aurelia Metals is the owner of the Peak mine in Central New South Wales, a polymetallic operation primarily focused on gold, but with copper, lead and zinc by-products. Output of copper in 2019 came to 4,267 tonnes. Overall, the company's three operations in New South Wales are centred on gold, but the presence of copper in polymetallic deposits in the state makes Aurelia a fairly typical investment prospect.

A significantly smaller company than the others on this list, Heron Resources was the developer of the Woodlawn zinc-copper-lead project in Southern-Central New South Wales.

The project was in development for five years and began production in late 2019, but was suspended in early 2020 due to the COVID-19 pandemic. The project remains in care and maintenance, according to the company's most recent quarterly report.

An honourable mention for copper investment opportunities in New South Wales goes to international company Glencore (LSE:GLEN,OTC Pink:GLCNF), which owns the CSA mine near Cobar. The CSA mine is one of Australia's highest-grade copper deposits, as per the company.

More broadly, Glencore is the second largest producer of copper in Australia, with interests in Queensland giving it that crown. Glencore, however, is not listed on the ASX.

For more on Australia's copper landscape, click the links below:

Don't forget to follow us @INN_Australia for real-time updates!

Securities Disclosure: I, Scott Tibballs, currently hold no direct investment interest in any company mentioned in this article.