First Quantum Minerals (TSX:FM) has reported for the three months ended December 31, 2019 comparative earnings of US$35 million (US$0.05 per share), net loss attributable to shareholders of the company of US$115 million (US$0.17 loss per share) and cash flows from operating activities of US$400 million (US$0.58 per share).

“2019 saw the Company achieve record production in Q4 and for the year overall. We are now well on our way to our goal of producing more than 800,000 tonnes of copper a year, expanding our geographies, making us one of the largest global copper producers with a highly competitive cost base. This outcome was only possible due to the highly successful commissioning of Cobre Panama, an enormous project by any standard, which was completed in the year.”

As highlighted in the press release: 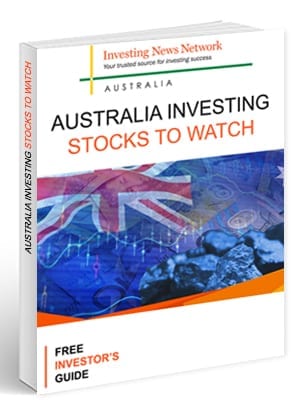 Get your free report!