This Galan Lithium profile is part of a paid investor education campaign.*

Argentina is no stranger to lithium mining. The South American nation is one of three encompassed in the prolific Lithium Triangle, a region that holds more than half of the world's lithium deposits.

In 2020, the Argentine government intended to increase its production from 40,000 metric tons of lithium carbonate equivalent (LCE) to 230,000 metric tons in 2022 to boost exports up to $1 billion. As lithium demand rises with the exponential popularity of electric vehicles and high-strength batteries, investment into Argentina-based projects presents premier discovery potential and scalable operations that considerably contribute to the world's electric future.

The 100 percent owned Hombre Muerto West project (HMW) is a large land property that sits on the west coast of the Hombre Muerto salar in Argentina, the second-best salar in the world for the production of lithium from brines. The property also leverages strategic positioning adjacent to notable competitors like Livent Corp. to the east.

In December 2020, Galan conducted a compelling scoping and PEA study, which revealed a competitive CAPEX of US$338 million, a low OPEX of US$3,518/t LCE and a production rate of 20ktpa targeting battery-grade lithium carbonate across the property. These discoveries and the project's strong project fundamentals warrant additional exploration and development of HMW and its unexplored concessions. 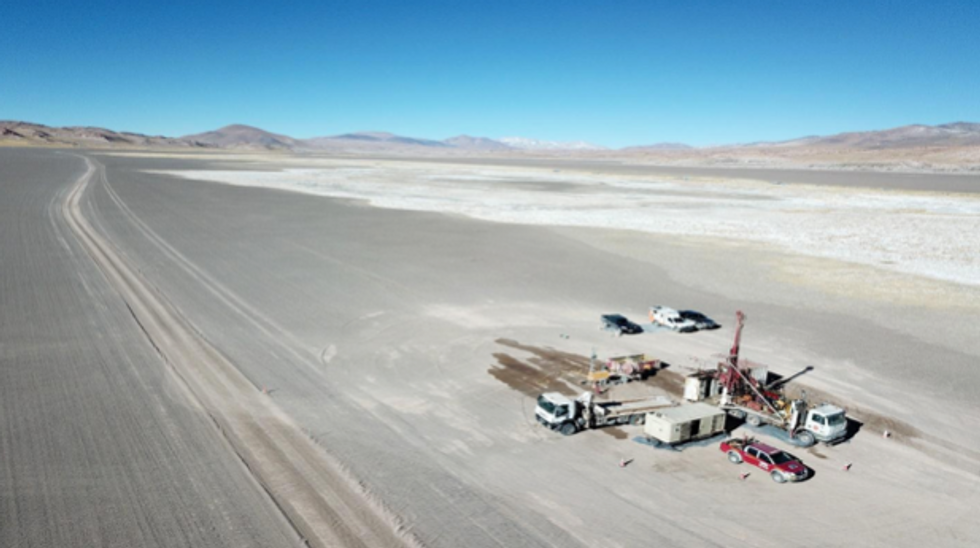 The Candelas project is a 15-kilometer by 4-kilometer property along the prolific Los Patos channel in Argentina. The Rio Los Patos currently accounts for approximately 79 percent of incoming waters in the salar, creating world-class lithium draining opportunities from source rocks in the Cerro Galan volcano. Project geophysics and drilling have indicated the potential for Candelas to host a substantial volume of brine and upwards of 685kt LCE in maiden estimated resources. 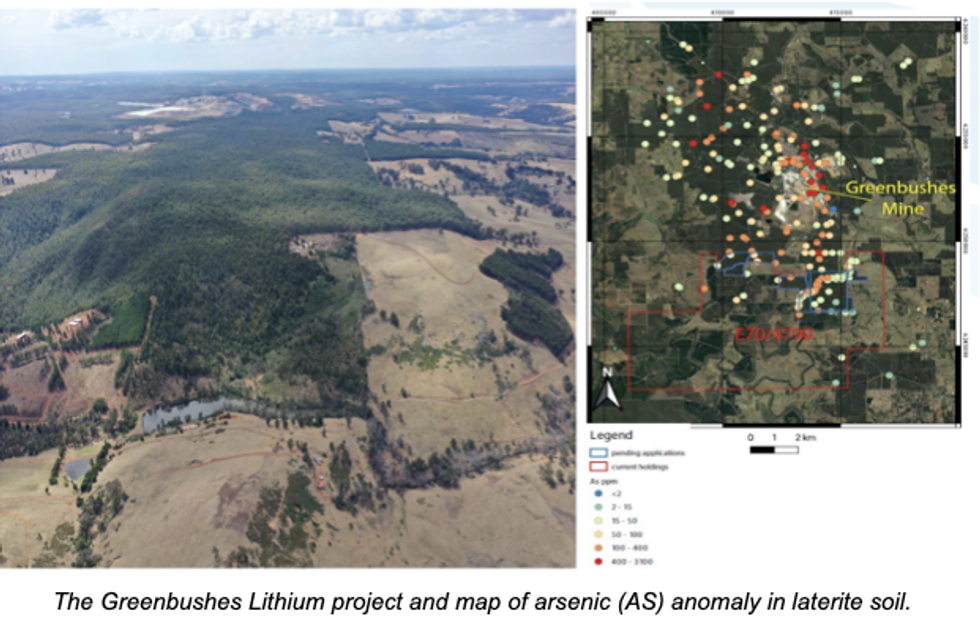 Greenbushes South hosts elevated abundances of pathfinder elements with well-defined anomalies adjacent to the property. The company has completed a review of the property's datasets and historical laterite geochemistry data and remains excited to explore and develop its highly prospective project.

Richard Homsany is an experienced corporate lawyer and has extensive board and operational experience in the resources and energy sectors. He is executive chairman of ASX listed uranium exploration and development company Toro Energy Limited, executive VP of Australia of TSX listed uranium exploration company Mega Uranium Ltd. and the principal of Cardinals Lawyers and Consultants, a boutique corporate and energy & resources law firm.

He is also the chairman of the Health Insurance Fund of Australia Ltd (HIF) and listed Redstone Resources Limited and Central Iron Ore Limited and is a non-executive director of Brookside Energy Ltd. Homsany's past career includes time working at the Minera Alumbrera Copper and Gold mine located in the Catamarca Province, northwest Argentina.

Juan Pablo Vargas de la Vega is a Chilean/Australian mineral industry professional with 18 years of broad experience in ASX mining companies, stockbroking and private equity firms. JP founded Galan in late 2017. He has been a specialist lithium analyst in Australia, has also operated a private copper business in Chile and worked for BHP, Rio Tinto and Codelco.

Daniel Jimenez is a civil, industrial engineer and has worked for a world leader in the lithium industry, Sociedad Química y Minera de Chile, for over 28 years. He was the VP of Sales of Lithium, Iodine and Industrial Chemicals where he formulated the commercial strategy and marketing of SQM's industrial products and was responsible for over US$900 million worth of estimated sales in 2018.

Christoper Chalwell has been involved in the gas to coal conversion of the Mica Creek Power station in Mt Isa and the Pasminco Century Mine in North Queensland. He also holds extensive experience with feasibility studies, commercial reviews for project funding, contract appraisal and award.

Jinyu Liu is a mining executive with over 13 years of experience in the resources sector. He possesses a results-oriented track record developed in deal origination, project evaluation, negotiation, due diligence and capital raising. Liu is the founding managing partner of Havelock Mining investment, a Hong Kong investment company and has been involved with numerous ASX-listed companies. Liu is currently a director of Okapi Resources Ltd and Heritage Minerals. He previously held investment and technical roles at Fosun International, Rio Tinto, KCGM and Mt Gibson Iron.

The information contained here is for information purposes only and is not to be construed as an offer or solicitation for the sale or purchase of securities. Readers should conduct their own research for all information publicly available concerning the company. Prior to making any investment decision, it is recommended that readers consult directly with Galan Lithium and seek advice from a qualified investment advisor.