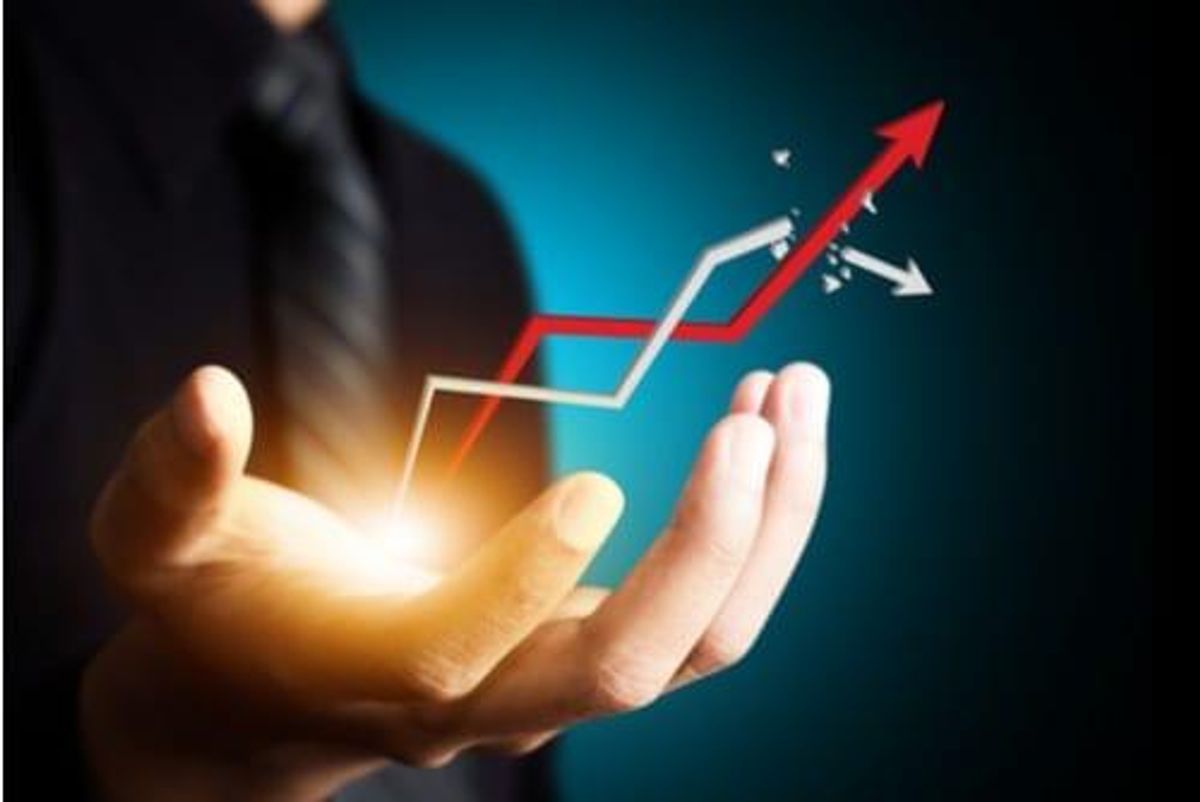 Independence Group’s Nova nickel-copper asset has knocked it out of the park by surpassing its quarterly and yearly production guidance.

Independence Group’s (ASX:IGO) Australia-based Nova nickel-copper asset has knocked it out of the park by surpassing its quarterly and yearly production guidance.

However, according to the company’s latest quarterly report, the project exceeded expectations by producing 30,708 tonnes of nickel and 13,693 tonnes of copper over the year. Quarterly production came in at 7,906 tonnes of nickel, while copper saw 3,462 tonnes.

The company’s Tropicana joint venture, shared with AngloGold Ashanti (NYSE:AU,JSE:ANG,OTC Pink:AULGF) and also located in Australia, met production guidance with 518,172 ounces of gold; the expected range had been 500,000 to 550,000 ounces.

“Nova has now been in commercial production for two years and over the last five quarters has delivered metal production at a higher rate than the average metal production rate projected in the Feasibility Study,” Independence Group Managing Director and CEO Peter Bradford said in a statement.

“Combined with this consistent delivery, Nova is the lowest cost nickel producer in Australia and one of the lowest (costs) in the world despite by-product credit pricing head winds.”

Independence Group raked in AU$204.1 million during the quarter, with Tropicana contributing AU$75.9 million in revenue, a 15 percent increase from the previous quarter. The growth from Tropicana stemmed from higher production due to higher milled grade, better recovery and a stronger gold price.

Meanwhile, Nova’s revenue reached AU$121.9 million, down from the previous quarter’s AU$165.8 million; this was a result of lower metal tonnes sold.

Looking forward, Independence Group has kept its 2020 fiscal year (FY20) production guidance for Nova in the same range as it did for FY19. However, cash cost guidance for the project has gone up for a handful of reasons, including higher expected shipping costs and lower capital development meters.

Independence Group’s share price fell 4.44 percent on the ASX on Wednesday (July 31), ending the day of trading at AU$5.38.

Don’t forget to follow us @INN_Resource for real-time news updates!