Low Capital Operations With the Potential for High Margins

This Ionic Rare Earths profile is part of a paid investor education campaign.*

You've come to the right place to know Ionic Rare Earths. At INN our Mission is to arm you with knowledge and connect you with investing opportunities! Ready for the next step? Download the FREE Investor Kit TODAY to get the institutional investor details!

Rare earth metals are best classified as difficult to discover and extract. In 2019, nearly 60 percent of global annual production (an estimated 132,000 tonnes) came from China, with only 12.2 percent of production coming from the second largest producer, the United States. But, what are rare earth metals? And why are they more important than ever?

Known as the seeds of technology, rare earth metals set to play an ever growing important role in the future of clean energy, as well as serving as a key ingredient in the permanent magnets found in wind turbines and electric vehicles. With such rapid forecast demand looming it's clear why this segment of the mining industry is attracting attention.

Ionic Rare Earths (ASX:IXR, or "IonicRE") is an exploration and mining development company that aims to create rare opportunities for investors by operating a low capital operation with a high-margin product. The company currently has a 51 percent ownership (earning up to 60 percent) over the promising rare earth elements Makuutu project located in Uganda. Even though it is the company's only project, the Makuutu project has a post-tax long-term free cash flow estimate of US$766 million over 11 years. This is expected to grow dramatically in the next 12 months as the company increases the resources to increase the potential life at Makuutu beyond 30 years.

Makuutu will produce a mixed rare earth carbonate (MREC) product, and is planning on developing a standalone refinery to then process the radionuclide MREC product to produce secure and traceable individual rare earths required to supply a growing western demand. 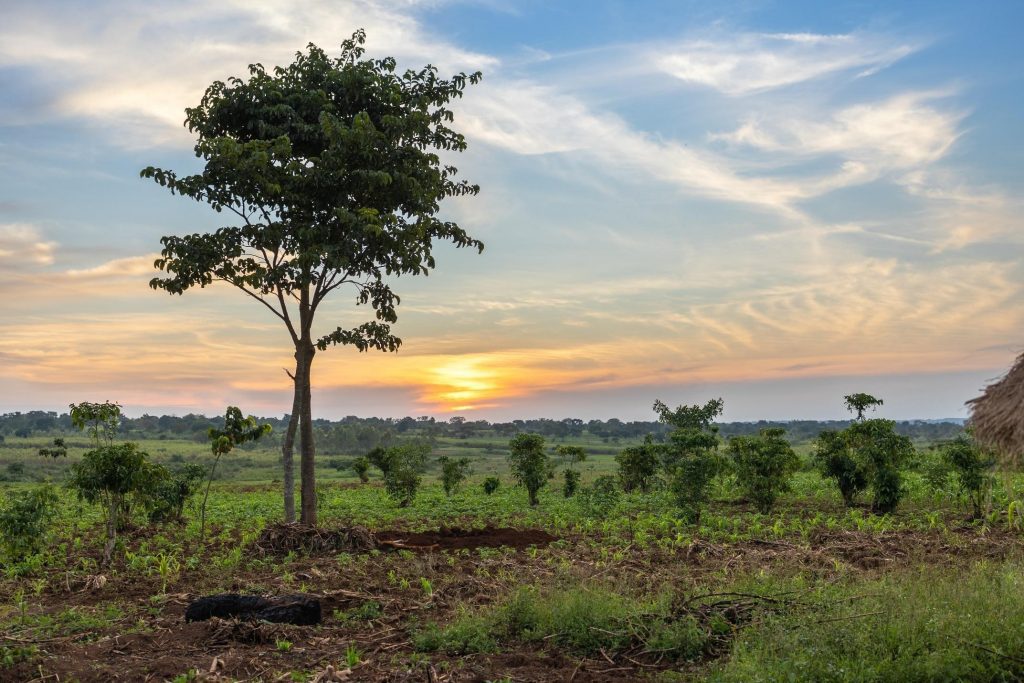 Figure 1: Makuutu is quickly being defined as one of the world's most strategically important rare earth projects.

Figure 2: Granit outcroppings south of the mineralisation trend, with the expansive Makuutu project area in the distant north.

Historically, the majority of rare earth metals have been produced in China. However, economically significant deposits are now being explored and developed all around the world due to the increased commercial interest in the element driven by desires to develop secure supply chains to meet dramatic increases in future demand.

Additionally, Makuutu is the third-largest scandium deposit on the planet with 9,450t+ of scandium available and near term potential for a step change in size.

"We've recently done some exploration drilling that indicated that the overall mineralization system of Makutuu is going to get a lot bigger, so we're going to continue to add value to shareholders and build a very large project," Tim Harrison said in a recent interview. 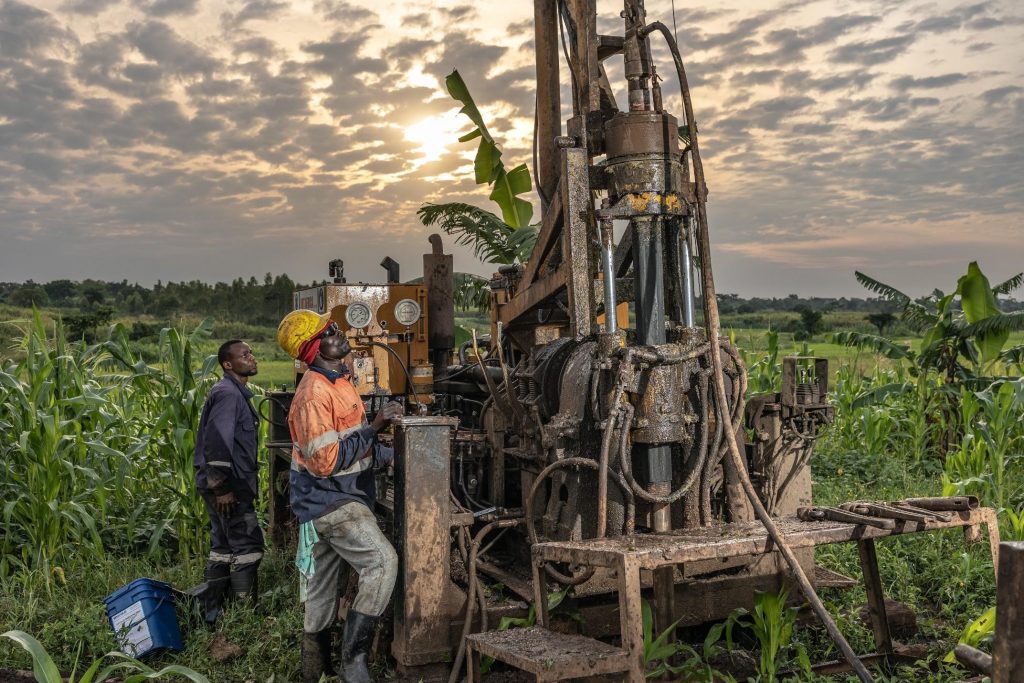 Figure 3: Phase 4 infill drilling at Makuutu which is expected to net a significant increase in resources at Makuutu. 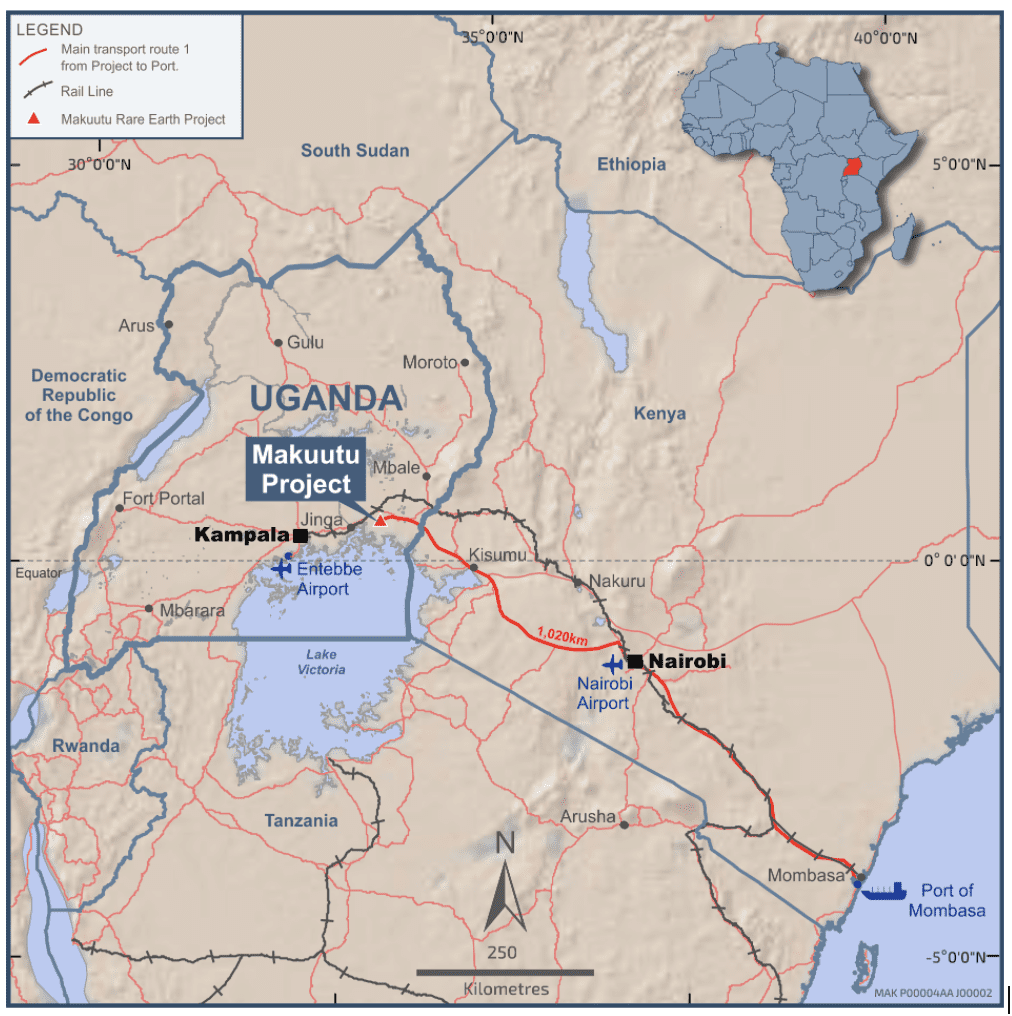 Makuutu may have a strong presence of scandium, but the project also serves as a "one-stop-shop" for many other rare earth elements, especially the high value and high demand magnet rare earths , neodymium, praseodymium, dysprosium and terbium, and many others. There are 16 rare earth elements found in the Makuutu IAC mineralization, with lanthanum oxide, yttrium oxide, and neodymium oxide being found in the highest concentrations. Forecasting the price of all the rare earth elements found at Makuutu is how Ionic Rare Earths is expected to earn US$766 million over 11 years, with much more upside long term given sensitivity analysis indicated a 10% increase in rare earth prices projected a massive 30% increase in NPV post tax.

Ionic Rare Earths is led by a strong corporate management team with decades of applicable experience. Trevor Benson, the chairman, has over 30 years experience with investment banking and stockbroking, focusing on the resources sector. Tim Harrison, managing director, brings 20 years of experience in mineral processing and hydrometallurgy. Max McGarvie, the non-executive director, has 45 years of experience in mining development and mineral processing. Combined, the experienced management team is fully equipped to lead Ionic Rare Earths to success.

The Makuutu project covers an approximate area of 300 square kilometers and is located 120 kilometers away from Uganda's capital city of Kampala. The project has a pre-existing tier-one infrastructure that consists of tarred roads, a nearby rail, power, water and even cell phone services. The project is fully accessible year-round. 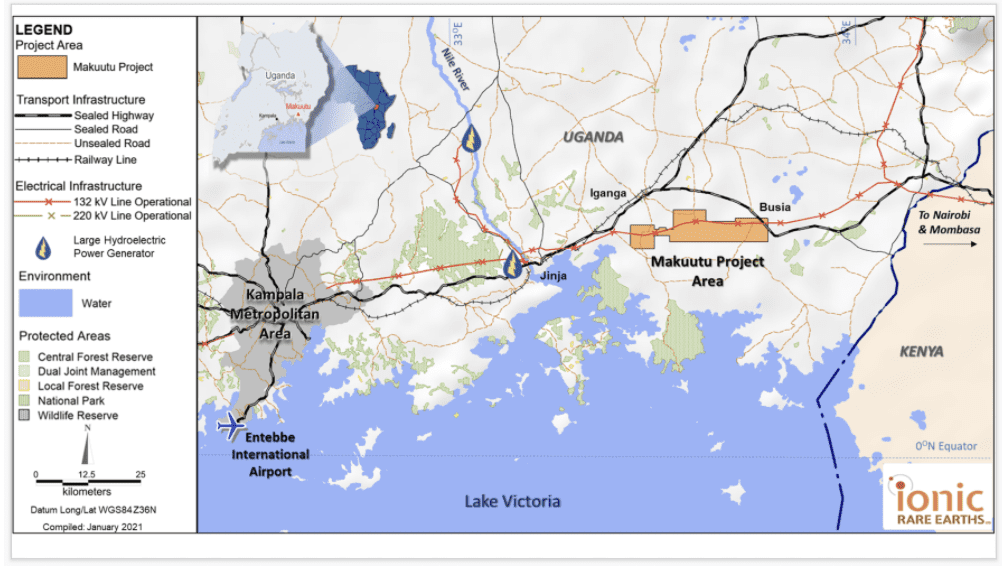 The Makuutu project hosts the highly desirable mineralization of rare earth bearing ionic adsorption clay (IAC). IAC mineralizations have many numerous advantages over hard rock REE projects. IAC mineralizations are softer, near surface and have relatively low operating costs due to ease of mining, allow for simplistic processing methods, and possess mixed high-grade rare earth elements and a high value basket with no radionuclides. The low mining costs combined with a simple processing method create a low-cost operation that produces a high-margin product with a value that is expected to also see a step change increase as a stable global supply of scandium is demonstrated.

The current mineral resource estimate of the Makuutu project is 315 Million tonnes rated at 650 ppm TREO, at a cut-off grade of 200 ppm TREO-CeO2. One exciting upside to this project is that of the 37 km long mineralisation trend, the resource is defined within discrete areas across only a portion of the 26 kilometers drilled previously, and additional clay zones identified across the full mineralisation trend.

Ionic Rare Earths is using simple extraction and processing techniques that allow them to keep operating expenses low. This is possible because of the IAC mineralization that defines the area. The mineralization has a near-surface orebody that enables low-cost bulk mining with a low strip ratio. 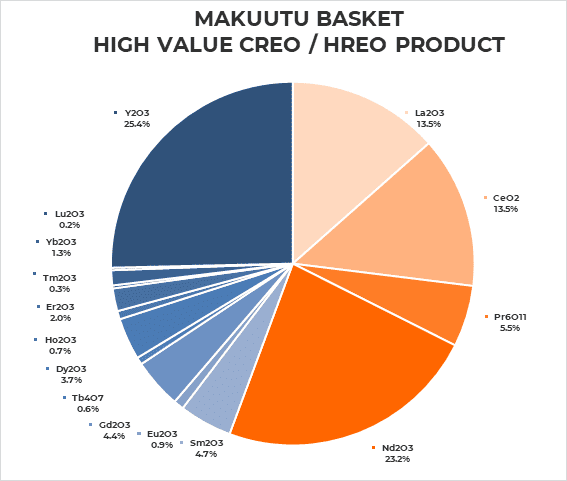 Trevor Benson has over 30 years of experience within investment banking and stockbroking, specializing in the resources sector. He has also worked for large Australian and international corporations and held a number of directorships with ASX-listed companies. Most recently he held the position of Executive Chairman and CEO for Walkabout Resources Ltd.

Benson's focus within the investment banking industry was within SE Asia and China specializing in merger and acquisitions and equity capital market transactions and advising Australian and International companies, including being an exclusive adviser to Chinese State-Owned Enterprises, and Hong Kong-listed resource companies.

Benson has cross-border experience including Africa, UK, Hong Kong, and China and has advised and listed numerous ASX listed companies.

Tim Harrison initially joined the Company in the role of Project Manager of Makuutu Rare Earths Project at the start of 2020. Since then, he has been driving development and value creation, and was appointed CEO in June 2020 and was appointed Managing Director in December 2020.

Harrison holds a Bachelor of Chemical Engineering and has over 20 years of experience and an extensive and successful track record in the fields of both mineral processing and hydrometallurgy across multiple commodities.

Jill Kelley has previously held roles at the highest levels of international leadership and has played a crucial role in supporting U.S. military operations spanning over 60 countries, collectively known as the U.S. Coalition Allies. Ms. Kelley's networks in, and knowledge of, Europe, the Middle East, Asia, and South and Central America have helped advance American interests during the most critical points in current history.

As former honorary ambassador to U.S. Central Command General Mattis and CIA Director David Petraeus, Kelley met regularly with Royals, Presidents, Prime Ministers, and Parliamentarians to foster military, security, and economic relationships. Kelley received the Pentagon's esteemed Joint Chiefs of Staff Award for her leadership, along with the Multi-National Military Forces Award, an honour only bestowed upon a few individuals.

Max McGarvie is a senior mining executive with an extensive portfolio of technical/managerial appointments in a career exceeding 45 years in mine development, mineral processing, operational and management roles across Australia, Africa and the Middle East.

He has a long and distinguished career in the mining industry, a significant portion of this with Iluka Resources Limited and prior entities, including development roles within its mineral sands operation at Eneabba, Western Australia and a major role in returning the Sierra Rutile mineral sands operation in Sierra Leone (operated by Iluka) to profitable operations following the civil war in that country.

McGarvie's career has covered a range of senior roles in the mining sector including Production Manager, from Registered Mine Manager to CEO, and he has a deep knowledge and understanding of the African environment and project development in this theatre.

Brett Dickson has over 20 years' experience focusing on the start-up, restructuring, management, growth and financing of emerging publicly listed exploration and mining companies, including projects advancing from exploration through development to production. This experience ranges through a spectrum of activities; from capital and debt raisings, corporate restructuring and stock exchange listings.

Dickson has been a Director of, and involved in the executive management of, a number of publicly listed resource companies with operations in Australia, Nicaragua, Chile, Mexico, Finland, Ukraine, Laos, Papua New Guinea and South Africa.

The information contained here is for information purposes only and is not to be construed as an offer or solicitation for the sale or purchase of securities. Readers should conduct their own research for all information publicly available concerning the company. Prior to making any investment decision, it is recommended that readers consult directly with Ionic Rare Earths and seek advice from a qualified investment advisor.