Koolan Island Comes Back to Life with Iron Ore Shipment 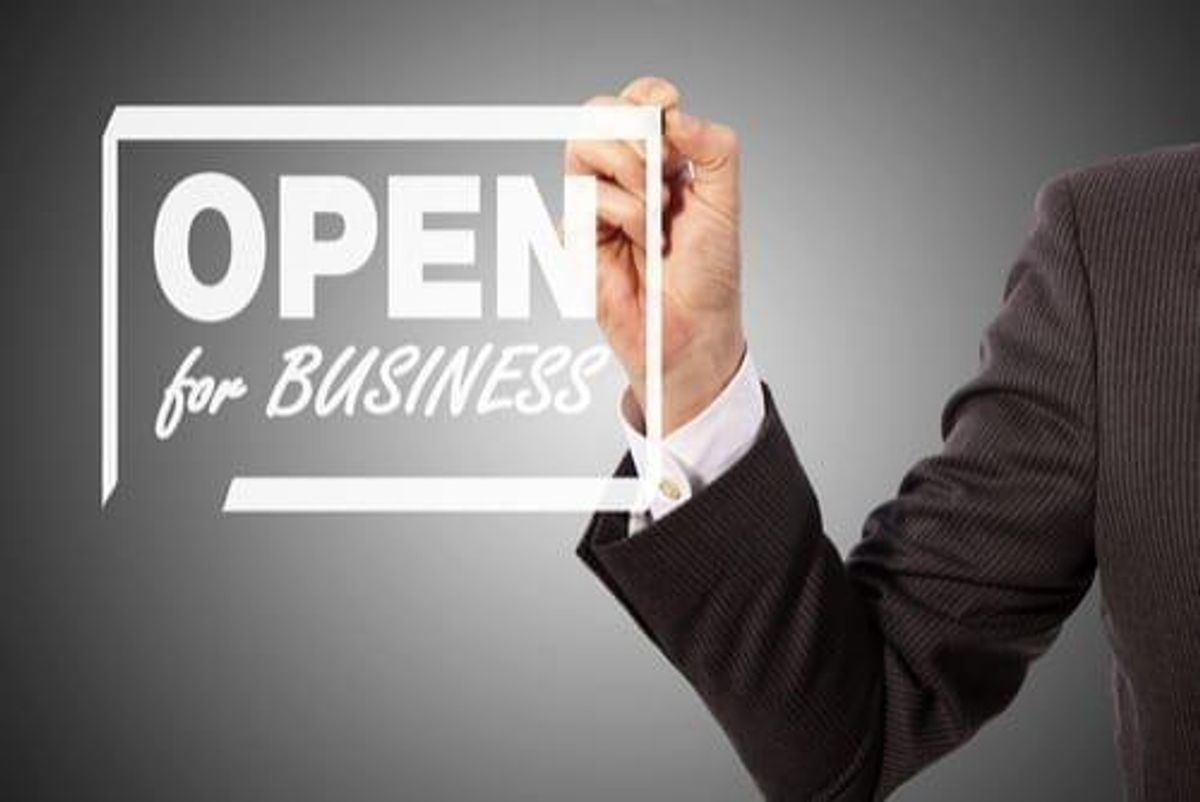 A cargo ship loaded with about 72,000 wet metric tonnes of high-grade hematite iron ore, which averages 65 percent iron, was due to depart for customers in China on Wednesday (April 24).

“It is very satisfying to bring the unique high-grade Koolan Island mine back into production after more than two years of dedicated effort by the Mount Gibson team. We also greatly appreciate the ongoing support from the Dambimangari community in achieving this milestone," Mount Gibson CEO Peter Kerr said in a statement.

“The high grade and quality of Koolan Island's direct-shipping hematite iron ore products means that they are well suited to China's increasing focus on steel manufacturing productivity and environmental impacts, and will provide Mount Gibson with a solid platform from which to generate value well into the next decade," he continued.

The company paused all operations at the asset when a seawall fell apart in late 2014, causing Koolan Island's main pit to become flooded. After subsequent years of extensive technical evaluation, Mount Gibson's board greenlit the project's redevelopment and production restart in April 2017.

The planned reconstruction efforts were docketed to cost $97 million; the company had also anticipated first ore sales to begin in early 2019, a goal that it reached.

Work at Koolan Island over the last two years has included the construction of a new seawall, which the company said contains an impermeable seepage barrier, along with pit dewatering, footwall rehabilitation, pre-production waste mining and general site infrastructure refurbishment.

Mount Gibson's share price closed 4.5 percent higher on the ASX at the end of trading on Wednesday (April 24), ending the day at AU$1.16.

Don't forget to follow us @INN_Resource for real-time updates!