Lake Resources (ASX:LKE,OTCQB:LLKKF) is a lithium exploration and development company focused on producing high-purity sustainable lithium at a low-cost from its three wholly-owned lithium brine projects in Argentina. The projects lie within one of the largest wholly-owned land packages amongst the largest players within the Lithium Triangle, which is home to 40 percent of the world's lithium supply.

In May 2020 Lake Resources released a pre-feasibility study (PFS) for its Kachi lithium project, including a video webinar recording detailing the results. The PFS includes an annual production target of approximately 25,500 tonnes of battery-grade lithium carbonate using Lilac Solutions' direct lithium extraction technology. The study was based on Kachi's indicated resource of 1.01 million tonnes LCE at 290 mg/L lithium. The study projects an operating cost of US$4,178 per tonne, totaling approximately US$544 million in total capital expenses. 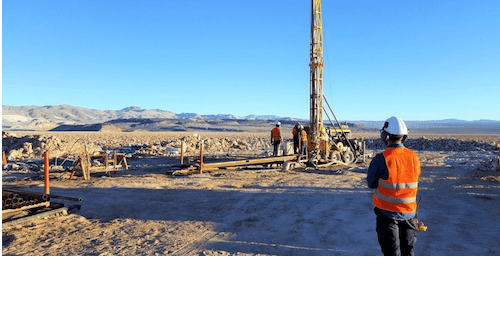 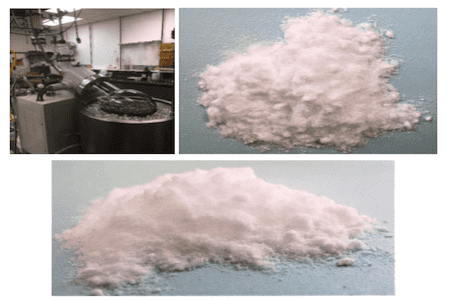 “We are very pleased to report such a significant maiden JORC mineral resource estimate for Kachi. The team advanced drilling within 12 months on an undrilled project and defined a large resource and located a project that stands alongside the largest lithium projects in Argentina," said Lake Resources Managing Director Stephen Promnitz. “We will expand the resource with more drilling and move into a pre-feasibility study using conventional and a direct extraction technology from Lilac Solutions which indicate high recoveries, low costs and a reduced time to production of lithium." 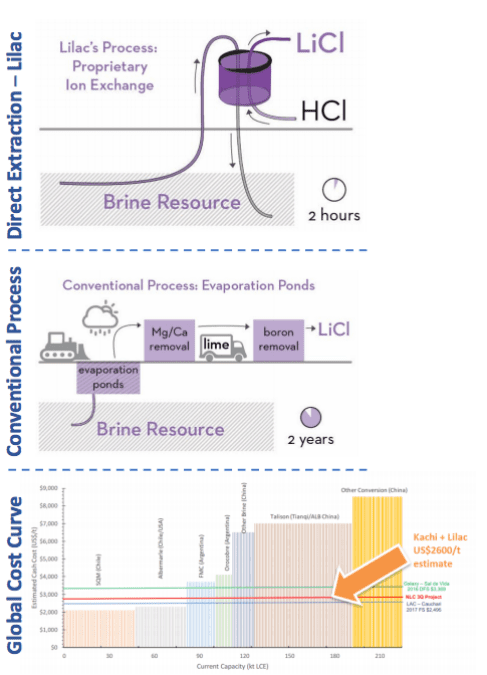 “Lake Resources is delighted to be partnering with Lilac on a rapid, direct extraction process of lithium from brines. We have reviewed a number of technologies, and we consider Lilac to offer a compelling opportunity to be reviewed in tandem with conventional methods as part of a pre-feasibility study," said Promnitz. “The potential to reduce the timeline to production at low-cost is a major advantage in the current market with a constrained supply of lithium. Increased recoveries indicate that 300 mg/L lithium brine would produce similar volumes of final product as 600 mg/L lithium brine."

To aid in the development of the pilot plant and PFS, Lake Resources has appointed SD Capital Advisory Limited to secure up to US$25 million to finance the project's development.

In May 2020 Lake Resources released a PFS on the Kachi property with a target of producing 25,500 tonnes of battery-grade lithium carbonate equivalent (LCE) using Lilac's direct extraction technology at an operating cost of US$4,178 per tonne. The study was based on an indicated resource of 1.01 million tonnes LCE at 290 mg/L lithium. “The PFS highlights the cost competitive nature and scale of the flagship Kachi project using direct extraction, but has the benefit of producing high-purity product capable of attracting premium pricing, while being a leader in sustainable lithium desired by Tier-1 electric vehicle makers," said Managing Director Steve Promnitz.

The company is also in discussions with various downstream partners in the battery industry to secure future offtake agreements and additional funding for the project's development. 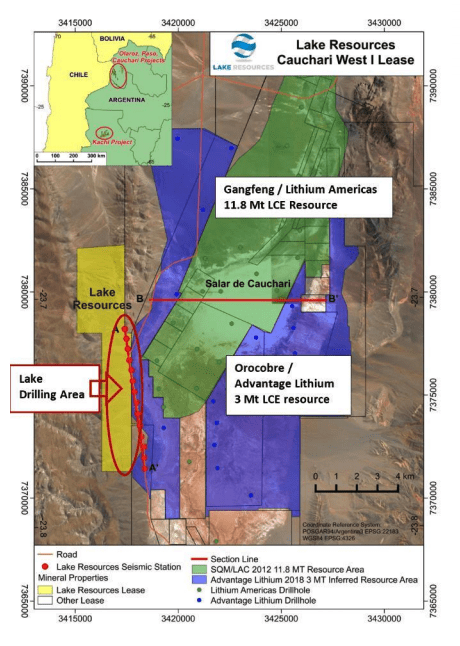 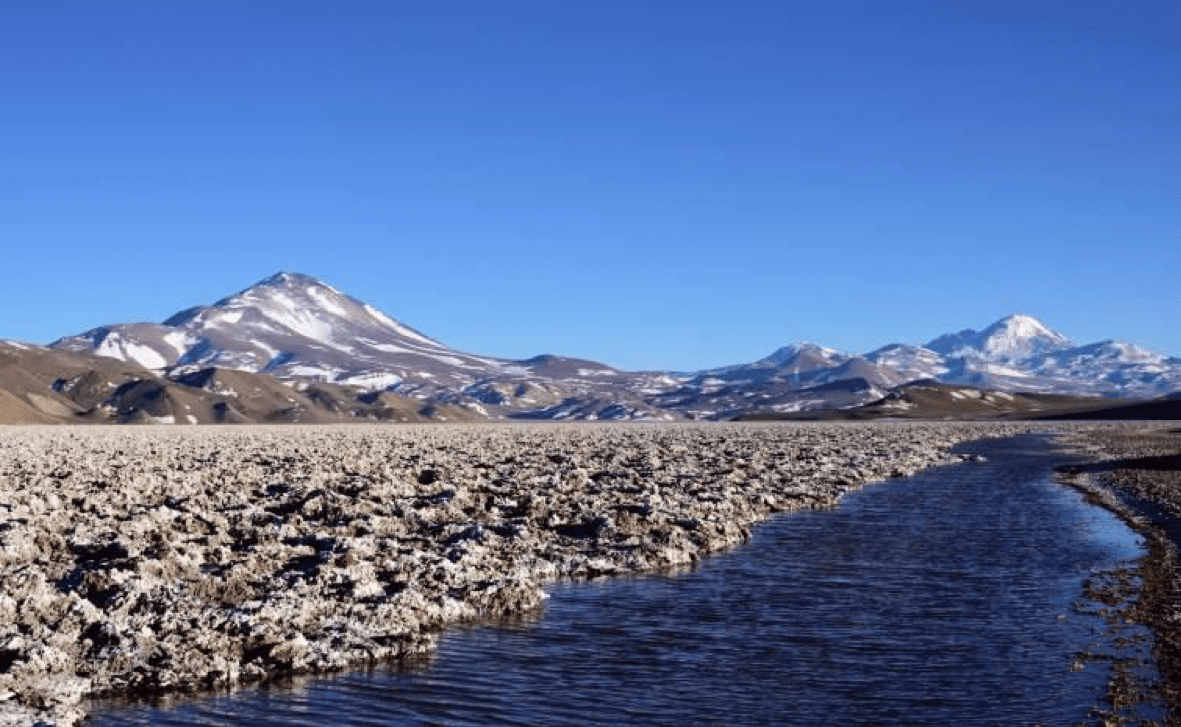 The 29,000-hectare Paso lithium brine project is located in Jujuy Province in Argentina. The province is adjacent to the border of Chile and is immediately west of Orocobre's Olaroz lithium brine operations. Lake Resources' initial sampling program returned elevated results. The company has applied for the requisite drilling and exploration permits to continue its exploration on the property.

The information contained here is for information purposes only and is not to be construed as an offer or solicitation for the sale or purchase of securities. Readers should conduct their own research for all information publicly available concerning the company. Prior to making any investment decision, it is recommended that readers consult directly with Lake Resources N.L. and seek advice from a qualified investment advisor.