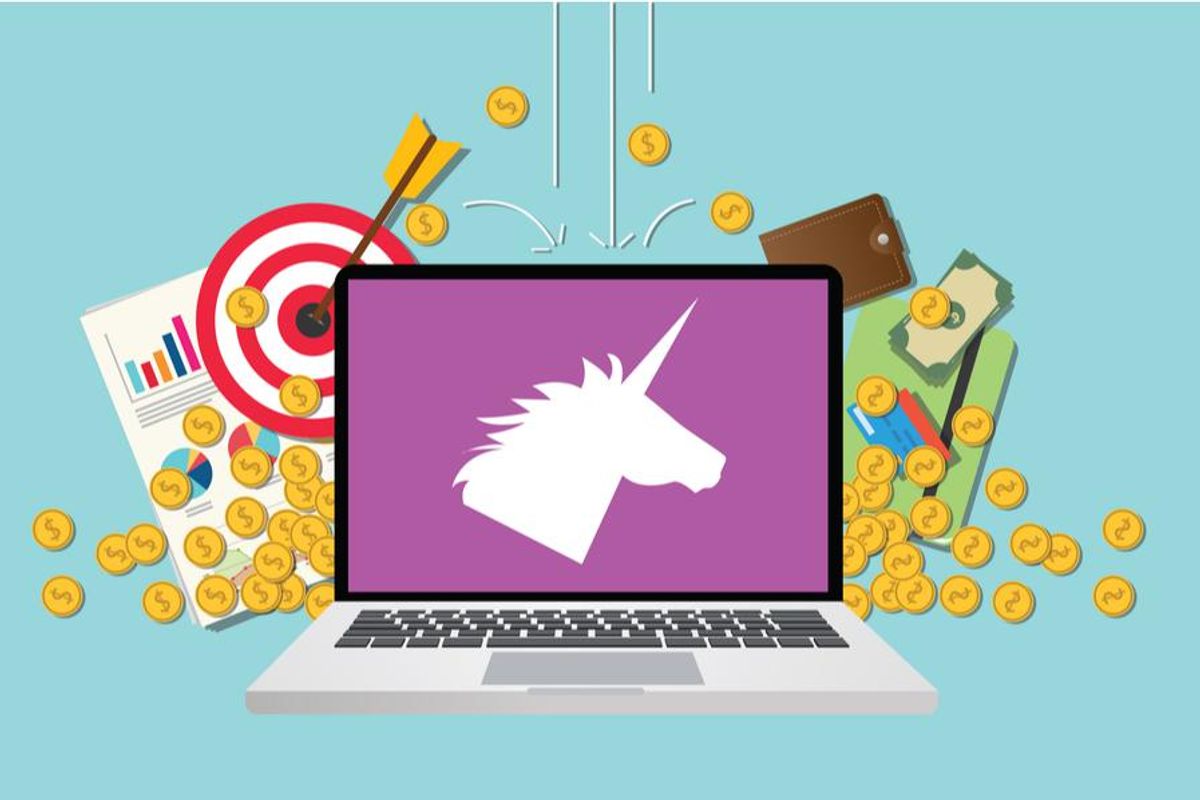 What are tech unicorns, and what does the landscape look like in Australia? Being aware of these billion-dollar companies can help investors identify up and comers.

Aussies are a pretty tech-savvy bunch, and this business is key to the country's economy.

Australia has created its fair share of tech unicorns in recent years. But what exactly does that mean?

The term "tech unicorn" is thought to have first been coined by a venture capitalist named Aileen Lee in California back in 2013. It refers to a privately held startup company whose value exceeds $1 billion.

There are more than 600 unicorns that have gained entry into this relatively exclusive club, including the likes of Reddit, Bytedance, SpaceX, Stripe, SHEIN, Ola Cabs and Patreon.

Australia has a reputation for being home to small businesses and startups. Notable examples of Aussie ingenuity include Wi-Fi technology, Google Maps, black box flight recorders and cochlear implants.

In fact, at time of publication, a list of more than 600 tech unicorns included just four from Australia. Leaders in the space are the US with roughly 50 percent of the list and China with 23 percent, followed by the UK with 5 percent and India with 4 percent.

Given that Australia has the 14th largest economy globally, with 2,422,404 actively trading businesses in the nation's economy as of June 2020, there is potential to grow.

Although Australia is a relatively small market compared to North America and Europe, it currently has four tech unicorns, as per the CB Insights list mentioned above. They are:

What about Australia's tech "soonicorns"?

Beyond the tech unicorns mentioned above, there are a number of Aussie startups worth keeping an eye on. Dubbed "soonicorns" by data business Tracxn, these businesses have been tracking well.

Tech unicorns tend to fall into four major categories: fintech, ecommerce, artificial intelligence/robotics and health. It is difficult to predict when a new one will emerge, but investors can keep an ear to the ground by researching media coverage and Australian Securities and Investments Commission filings.

Unicorns can also create a new niche. While some seek to solve an existing problem, many are the first to market. Looking at businesses with the potential rapid growth, and analysing the rate at which a business brings in new users, can be useful — high growth is often the path to a high valuation.

The future for tech unicorns in Australia

Australia is still lacking the right "ecosystem" for propelling big startups, according to a report from Startup Genome, which tracks the top 40 cities in a global startup ecosystem ranking.

Only two Australian cities even made the list. Sydney ranked the highest at 27th (down four spots from the previous year), with Melbourne trailing at 36th — although its debut on the list speaks to growth potential.

Melbourne produces more technology talent than any other city, according to Genome, with both the University of Melbourne and Monash University ranking among the top three Australian universities for technology and engineering. Time will tell whether a post-pandemic Australia strives for new heights or remains low on the totem pole of tech unicorns.

Securities Disclosure: I, Ronelle Richards, hold no direct investment interest in any company mentioned in this article.