Big Star Energy Ltd is pleased to announce that it has acquired 21,824 gross acres in 63 new leases in Colorado, USA at the State land auction.

Big Star Managing Director, Joanne Kendrick, commented “This truly is a transformational moment for the Company. These acquisitions at the State land auction, in addition to our existing acreage, bring us to 27,104 gross (23,294 net) acres across 9 prospects, significantly exceeding our targets and making us, by far, the dominant player in this highly prospective area.

“Encouragingly, we now have 3 prospects where our leases include locations sampled during our recent soil gas survey. All samples collected on the land that we have now leased returned positive helium readings of between 10-50% above normal atmospheric levels confirming an active helium system in the area.

“Following our successful helium acreage acquisition, I am excited to make a start on our next objective. We plan to design and permit a 5-well drilling programme early next year whilst we consolidate our acreage over these prospects. With success in our proposed drilling campaign, any discovered high-concentration helium accumulation would potentially be developed using a pressure swing adsorption plant. A standard-size PSA plant can process 2mmcf/day of raw gas (with 5-10% helium) to a saleable product stream with 98%+ helium concentration and requires between 5,000-10,000 acres to fill to capacity.” 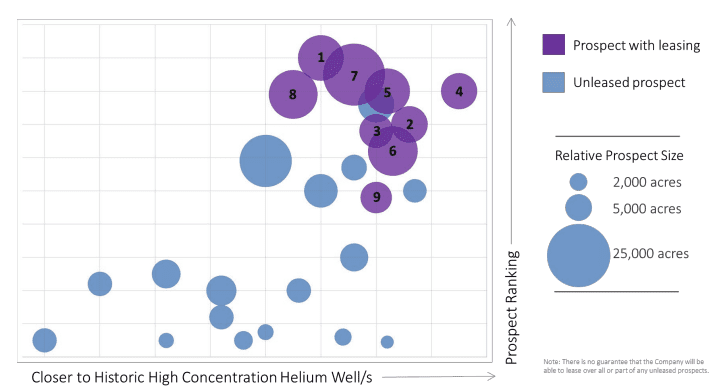 Big Star’s prospects and leads ranking has been driven by our regional and local structural mapping, proximity to historic high-concentration helium wells and the active helium systems proven by our proprietary regional soil gas survey completed earlier this year. Continued integration of proprietary geophysical and helium soil gas survey data into the geologic model over the last two months has resulted in improved delineation and greater confidence in prospect sizes and ranking. Notably, the areal extent of Enterprise has increased significantly as a result of this latest work.

The current leased acreage position over 9 of Big Star’s prospects is described in Table 1 below. Acreage over the previously leased Enterprise has increased by over 160% and 7 new prospects now have substantial leasing as a result of the State auction acquisitions. This includes 2 prospects (in addition to Enterprise) where soil gas samples were collected from currently leased areas and returned positive helium readings.

Table 1 : Summary of Prospects with Leasing

The new leases are for an initial term of 5 years with the right to request an extension of 1 year and an annual rental payment of US$2.50/acre payable in advance. In the event that Big Star successfully produces helium or other products from the lease area, a 20% royalty will be payable to the State of Colorado and the lease term will be extended indefinitely until production ceases.

The leases do not include any minimum work commitments. The consideration for the new leases is US$73,946 comprising the first year’s rental of US$54,560 and lease bonuses, application and other fees of US$19,386. The Company is the only working interest owner in the leases.

Further details of the new leases are set out in Appendix A. The new leases include 4 samples obtained during the regional gas survey referred to in the Company’s announcement of 19 September 2019. These are described in Appendix B.

For further details in relation to oil and gas leases in the US see the Company’s announcement of 19 September 2019.

Big Star Energy Ltd (ASX:BNL) is an independent oil and gas exploration and production company, headquartered in Australia, with operations and exploration in North America. Big Star’s strategy is to provide its shareholders with exposure to multiple high-value helium projects and conventional oil assets in North America. For further information please visit the Company’s website at www.bigstarenergy.com.au

Helium is a unique industrial gas that exhibits characteristics both of a bulk, commodity gas and of a high value specialty gas and is considered a “high tech” strategic element. Due to its unique chemical and physical qualities, helium is a vital element in the manufacture of MRIs and semiconductors and is critical for fibre optic cable manufacturing, hard disc manufacture and cooling, space exploration, rocketry, lifting and high-level science. There is no way of manufacturing helium artificially and most of the world’s reserves have been derived as a by-product of the extraction of natural hydrocarbon gas. 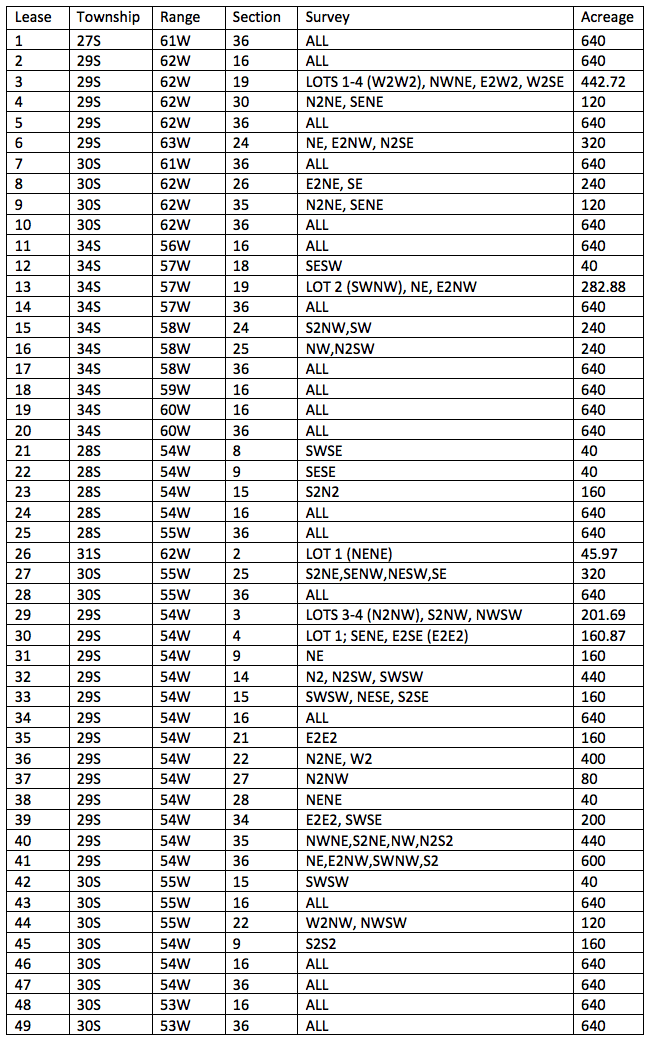 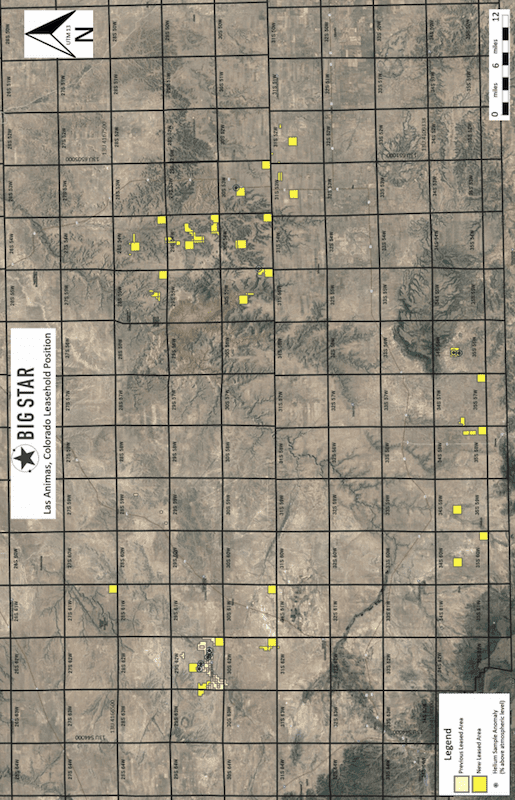 Medallion Resources Ltd. (TSX-V: MDL; OTCQB: MLLOF; Frankfurt: MRDN) “Medallion” or the “Company”) announces completion of a suite of diagnostic test work at the Australian Nuclear Science and Technology Organization (ANSTO) in Sydney, to extract rare earth elements (REE) from mineral sand monazite. The monazite was sourced from an Australian mineral sand mine. Discussion is ongoing with additional prospective suppliers.

Mineral sand monazite is an abundant REE-rich feedstock, that can be accessed as a by-product from global mineral-sand mines that target zirconium and titanium, without the need for additional mining. Medallion’s business model is centered on the Medallion Monazite Process , a transferable and scalable technology designed to accept multiple mineral-sand monazite feedstocks and extract high-value REEs with high efficiency, high recovery and zero liquid waste.

Galaxy Resources Limited (ASX: GXY) ( Company ) advises that the following announcements have been made to the Australian Securities Exchange which appears on the Company’s platform (ASX):

eMetals Limited (ASX:EMT) (eMetals or Company) is pleased to update shareholders on exploration activities which have commenced across the Company’s projects.

5 of Australia’s Rarest and Most Valuable Diamonds